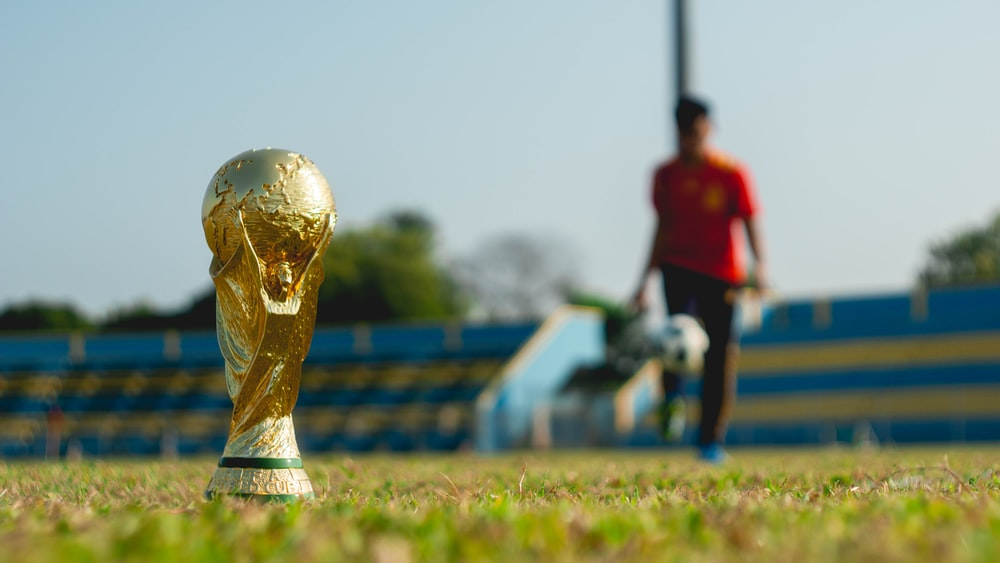 Who Will Win The FIFA World Cup? Odds, Betting Favorites, And Futures Market For Qatar 2022

FIFA World Cup betting is incredibly popular among punters worldwide, even with the tournament not scheduled to begin for the next few months. According to an estimate, sportsbooks in different states across the globe handled wagers worth over $1.47 billion during the FIFA World Cup 2018. This begins with FIFA World Cup futures, with soccer fans placing outright punts on who they think would win the Qatar FIFA World Cup 2022. Currently, the futures market has Brazil, the five-time champion, along with France, the reigning champions, and England, the Euro 2021 finalists, as the favorites. Although England hasn’t been able to win the World Cup since 1966, the team reached the semi-final in the 2018 edition.

The 2022 men’s FIFA World Cup, scheduled in Qatar, will feature 32 teams before the field expands to 48 teams in the World Cup 2026. It has been featuring 32 teams for the last six editions since the 1998 FIFA World Cup in France. 31 nations will play alongside Qatar, the host country, through regional qualifying matches. There’s a predetermined quota regarding how many nations can qualify from each region.

Two inter-continental playoff series will feature one nation from each of the four regions to determine the final two qualifiers for the FIFA World Cup 2022: South America vs. Asia, Oceania vs. North America. 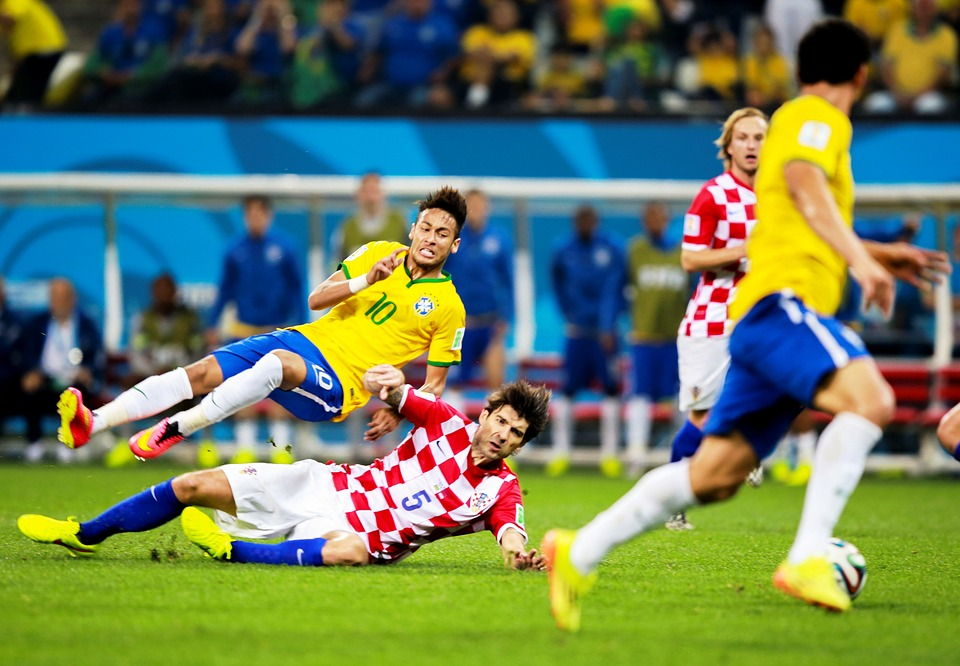 The Playoff Draw in World Cup

Two of the most popular European teams were drawn in the same bracket in the next year’s World Cup. This means Portugal and Italy both can’t be in the Qatar 2022 World Cup. Even if both win their opening playoffs, they’ll face off in Portugal with a ticket to the FIFA World Cup 2022 on the line.

Featuring a star-studded team, Brazil is among the favorites in the FIFA World Cup 2022. Although Brazil hasn’t made it to the finals since 2002, it holds the record with 5 FIFA World Cup victories. France, the reigning FIFA World Cup champion, joins Brazil atop the odds board. Although Les Bleus disappointed in the Euros by losing a 3-1 lead in the last ten minutes against Switzerland in the quarterfinals and losing on penalties.

England is also among the top teams on the FIFA World Cup odds board, despite losing in the Euro finals in 2020 on penalties. Team England has talented attackers that are coming through the ranks, so Three Lions are among the solid contenders for many tournaments to come.

Spain is the next team to make it to the top, even though they lost in the Euro semi-finals to Italy. They’re ushering in a new era of fresh stars following a period of success that witnessed La Furia Roja win the European Championship title in 2012 and 2008 and the 2010 World Cup title.

As one of the biggest soccer tournaments in the world, almost every bookmaker will offer offs for the Qatar FIFA World Cup 2022. You can check out the list of sportsbooks offering the best odds, instant payouts, dynamic payment methods, live streaming, and more according to your preferences and the state you live in on Betting Sites Ranking.

We have a team of experts who review and rank hundreds of credible gambling sites to help punters find the best betting sites in the world. We update these reviews and rankings every 45 days to maintain accuracy. Our team of professional experts is spread out in over 100 countries worldwide to provide a list of top betting sites, the top daily bets, best crypto sites, best betting apps, and more. In addition, punters can also compare different betting sites using cutting-edge tools on the website.