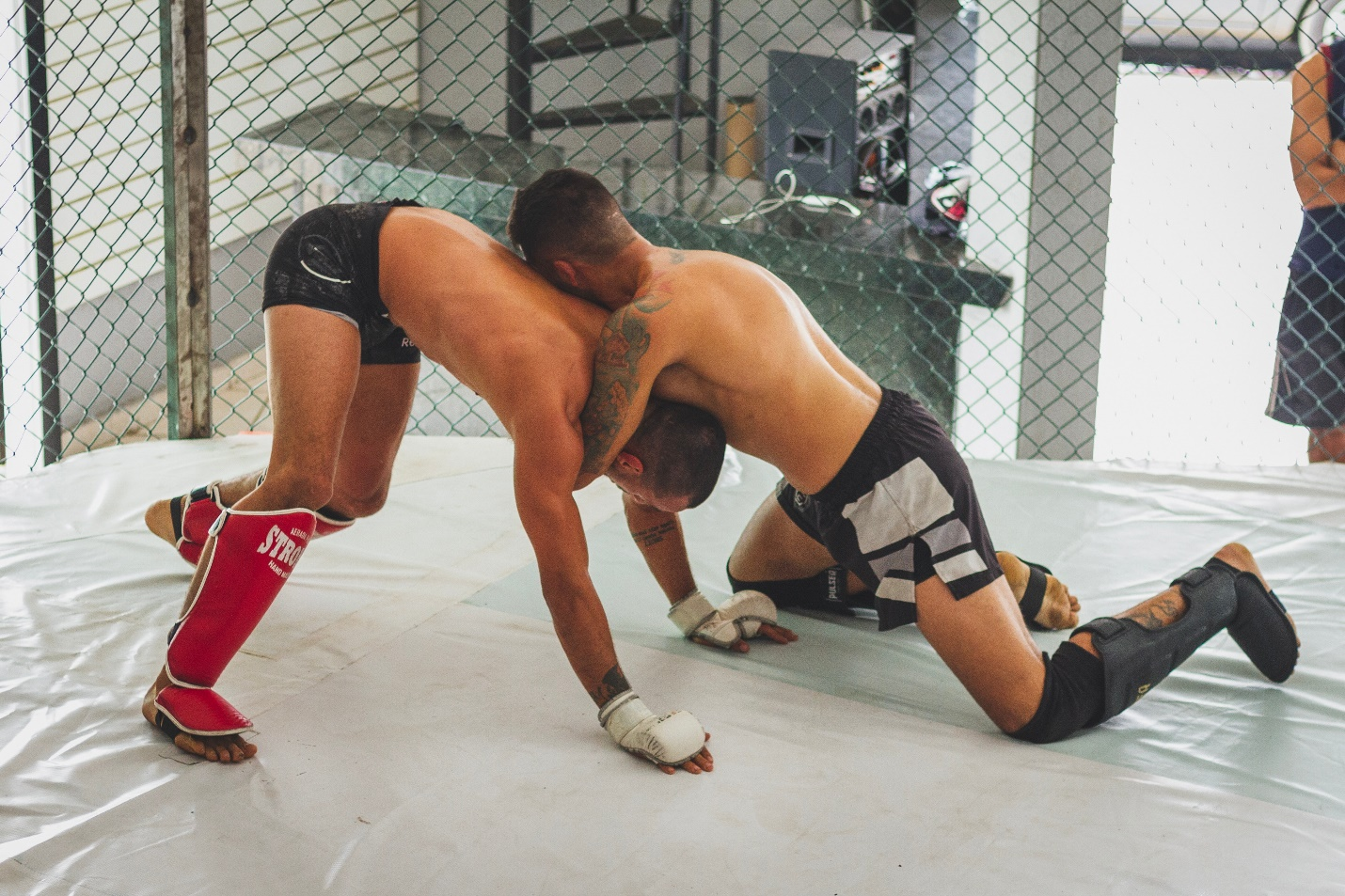 Who Will be the UFC Heavyweight Champion in 2022?

There’s never been a time when UFC’s heavyweight division wasn’t one of the most hyped weight classes within the promotion. This division is typically the heart of every PPV, from the fans to the UFC brass.

Recently, the division has been buoyed by a trilogy of fights between Daniel Cormier and Stipe Miocic as the two fighters went to war and exchanged the title with each other on numerous occasions.

While their trilogy brought a lot of enthusiasm to the promotion, it also held up the division as other contenders rose to the top and had to wait to get their title shot.

Here, we discuss who might be the UFC heavyweight champion in 2022.

In 2021, Francis Ngannou became the new champion after defeating Stipe Miocic on 27th March 2021 at UFC 260. Brought up in Cameroon, Ngannou joined the UFC in 2015. He’s a powerful fighter, standing at 6-foot-4-inches tall. Miocic handed Ngannou his first UFC loss, but Ngannou didn’t miss the opportunity this time and got his hands on the heavyweight belt. 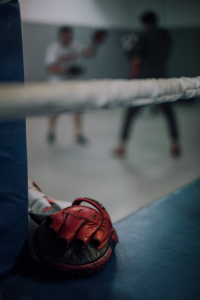 Ngannou is a -115 favorite at many sportsbooks to beat Gane in the upcoming fight, and he’s a favorite at +225 to be the champion at the end of this year.

What about the contenders?

Gane is right behind Ngannou, who will have the opportunity to take the belt from the current champ. At 245 pounds and 6-4 height, Gane can rival Ngannou in size.

Gane has +275 odds of becoming the champ by the end of this year, which makes a lot of sense due to his wins over Jairzinho Rozenstruik, Alexander Volkov, and Derrick Lewis, who are ninth, seventh, and sixth on the betting board to be the heavyweight champion at the end of 2022.

With an impressive career record of 15-3, Curtis Blaydes comes after Gane. However, Blaydes had lost to Ngannou before, who knocked him out at the start of the first round. Blaydes is listed at +600.

Miocic is the only other real contender who has held the heavyweight belt on two different occasions. Miocic is rightly regarded as one of the best in UFC history and is listed at +650. He ranks 2nd in the UFC heavyweight division and is 20-4.

If you’re searching for the best betting websites, look no further than Betting Sites Ranking.