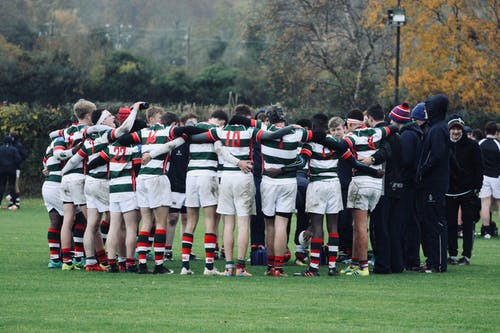 Everything to Know About 6 Nations Rugby Before Betting On It

Since the 2020 Six Nations had to be stopped mid-way abruptly and then resumed due to the COVID-19 pandemic, fans are now keeping their fingers crossed in the hope of enjoying the 2021 tournament without any disruptions. If you’re interested to bet on rugby, keep on reading to learn more about the game.

The greatest competition when speaking of Union is the World Cup played once every four years. Of all these events, the most famous one is the Six Nations championship. The aim here is to score more points than the opposing team. This can be achieved by scoring a try (i.e., carrying the ball past the opponent’s goal line) or kicking it beyond the team’s goal post.

However, one very important rule of this sport is that the call must ONLY be passed backward.

When it comes to counting on the oldest rugby tournament, it has to be Six Nations since this is being played for the past 138 years in one form. Every year, this event takes place where the top rugby union-playing countries participate in Europe.

The Six Nations was a men’s only international tournament that featured Ireland, England, Scotland, and Wales, but other countries eventually became a part of it. And in 1996, women’s competition started taking place as well.

Today, six countries participate in this tournament: Wales, England, Ireland, Scotland, France, and Italy, with England being the reigning champion of both men’s and women’s international tournaments.

If a specific team wins all five matches, it is called a Grand Slam. But as easy as it sounds, winning a Grand Slam is very hard. The wales men’s team won Six Nations after a tough competition in Grand Slam in 2019, whereas England’s women won two years in a row, 2019 and 2020.

This is a super special prize that only four home unions can win – England, Wales, Scotland, and Ireland. This is because a team can win Triple Crown only when they beat all three home sides.

However, just because you win the Triple Crown doesn’t mean you will win the Six Nations too! 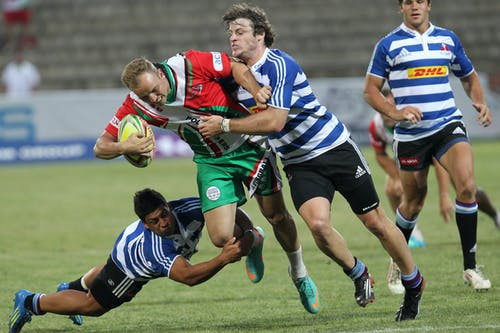 Want To Place Bets On The Next Rugby Match?

Have we gotten you interested in rugby and you want to place wagers now? Good thing you have us since Betting Site Ranking finds the best sports betting sites worldwide. We don’t just find them, but review, compare and rank them based on the best user experience to least.

Find a reliable online sportsbook today by visiting our website.