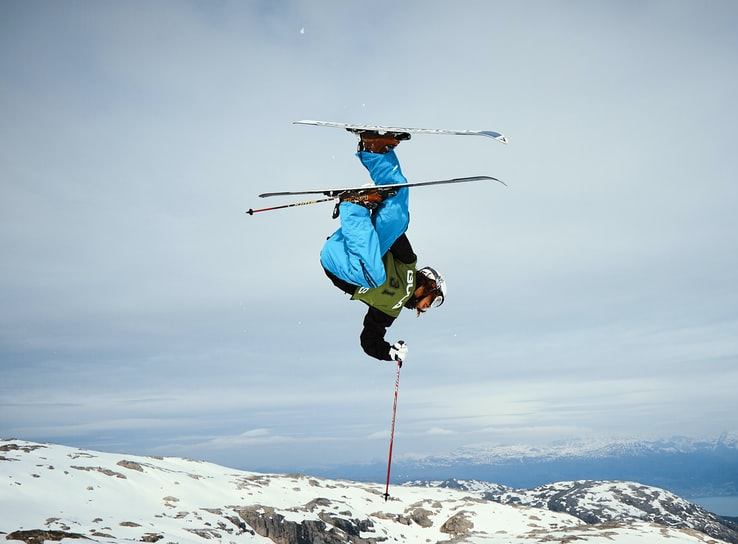 Beijing 2022: A Guide To The Top Teams And Athletes To Watch At The Winter Olympic Games

Winter Olympics 2022 are just around the corner, and people all over the world are excited to once again watch their favorite athletes take part in their favorite sporting events. The Olympics are packed with numerous games, with more being added each year. This is the main reason why they’re so popular because there’s a game for everyone to enjoy.

The stunning and engaging opening ceremony isn’t the only thing that attracts people to be interested in the Olympics, but the unique sporting events also attract sports bettors. Each year, the Olympics are a Mecca for bettors with several events and hundreds of athletes to choose from. Betting sites also offer special promotions and bonuses during the Olympics.

On February 4, 2022, around 3,000 athletes will gather in Beijing National Stadium and will compete in the designated 109 events. Play your cards right, and you can end up making big money during the Olympics, even if you’re an amateur. Here’s all you need to know about the sports and the athletes participating in the 2020 Beijing Winter Olympics.

The Basics Of The 2022 Beijing Olympics

After 2008, China will once again be hosting the Olympics. This time it’ll be the Winter Olympics of 2022. As usual, the Winter Olympics will begin with a breathtakingly beautiful opening ceremony on February 4, 2022, at the Beijing National Stadium. The opening ceremony is a chance for the host country to highlight its culture, get people excited, and introduce the participating athletes from each country.

This year, the Winter Olympics will showcase 109 events spread over 15 different disciplines in seven sporting categories. Around 3,000 athletes will once again head to East Asia, just a few months after 2021, Tokyo Olympics. They’ll showcase their skills and compete for the gold, silver, and bronze medals in each event. The Olympics would go on for 16 consecutive days, with multiple events taking place at the same time across 3 zones, including Beijing, Yanqing, and Zhangjiakou. 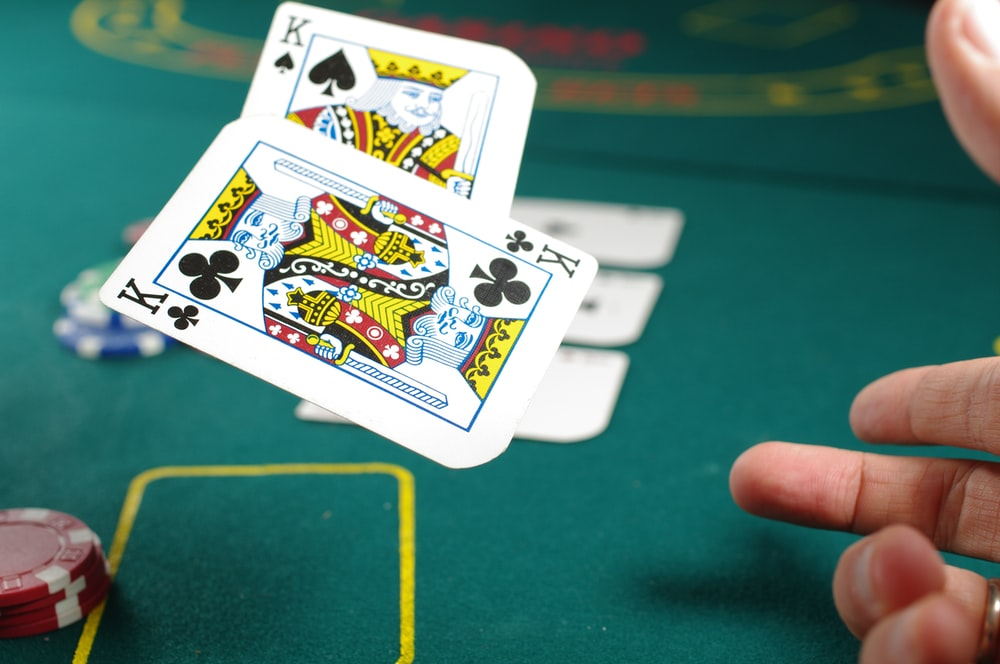 What Does It Mean For Sports Betting Enthusiasts?

Just like any other sporting event, many bettors are attracted to the Olympics. The difference is that while the majority of sporting events cater to a single sport, the Olympics showcases many events. This gives bettors multiple options and opportunities to bet and win big. Many top sportsbooks offer betting lines and picks well before the start of the Olympics. So, if you’re new, you’ll get plenty of time to study the betting lines and players before placing bets.

Which Events Are The Most Popular?

As discussed before, there are 109 sporting events in total that take place in a span of just 16 days. Meaning getting to know each and every one of them would not only take a lot of time, but I’ll just get confusing, especially for new bettors, who may already struggle with the basics. These 109 games have multiple rounds before the final winners are declared. While the betting goes on each round, it’s best to bet on the winners in the final or semi-final rounds. These rounds are the ones with higher stakes and bigger wins.

Here are some of the most popular games that are not only loved by the audience but by sports betting enthusiasts as well. These games have the highest wagers and the best bonuses as well.

Snowboarding has been in the Olympics since 1998. The game is spread across 4 different events that test the athlete’s speed and skills. The first is snowboard racing, where the riders use identical slalom courses and race against each other. The player reaches over 40 mph while getting around the curves and turns of the course.

The biathlon is a combination of cross-country skiing and shooting. The game is designed to test the speed, shooting skills, and endurance of the athletes. It takes place in a closed race course with athletes stopping at designated stops and shooting their targets at various angles. For every miss, the athletes incur a time or distance penalty.

Norwegian athlete Tiril Eckhoff has scored the most wins among other female athletes, including one gold, one silver, and three bronze. She’s set to compete in the 2022 Olympics as well and will be a strong contender. On the men’s side Johannes Thingnes Bø, who’s also from Norway, will be there to compete for the 20km individual event. Having won the 2021 world championship, he appears to be a strong opponent.

A test to determination, perfect-timing, and strength, Ski Jumping is surely one of the most impressive events at the Olympics. The skiers ski on a ramp and use their legs to take off. They need to time the jump properly to jump the farthest and make the most out of the jump. In the 7-second duration of the jump, the skiers are judged on their take-off, landing, distance, and overall jump.

There are several big names in the men’s event, including the all-time favorite Andreas Wellinger of Germany. Karl Geiger, also from Germany, and Piotr Zyla of Poland are strong opponents to Wellinger. Geiger won 2 golds as well as a silver at the 2021 World Championship. While Zyla reigns over the men’s normal hill.  On the women’s side, Slovenian athlete, Ema Klinec is a silver medalist of the women’s team normal hill event at the 2021 world championship. She’s also a promising athlete for the 2022 Olympics. 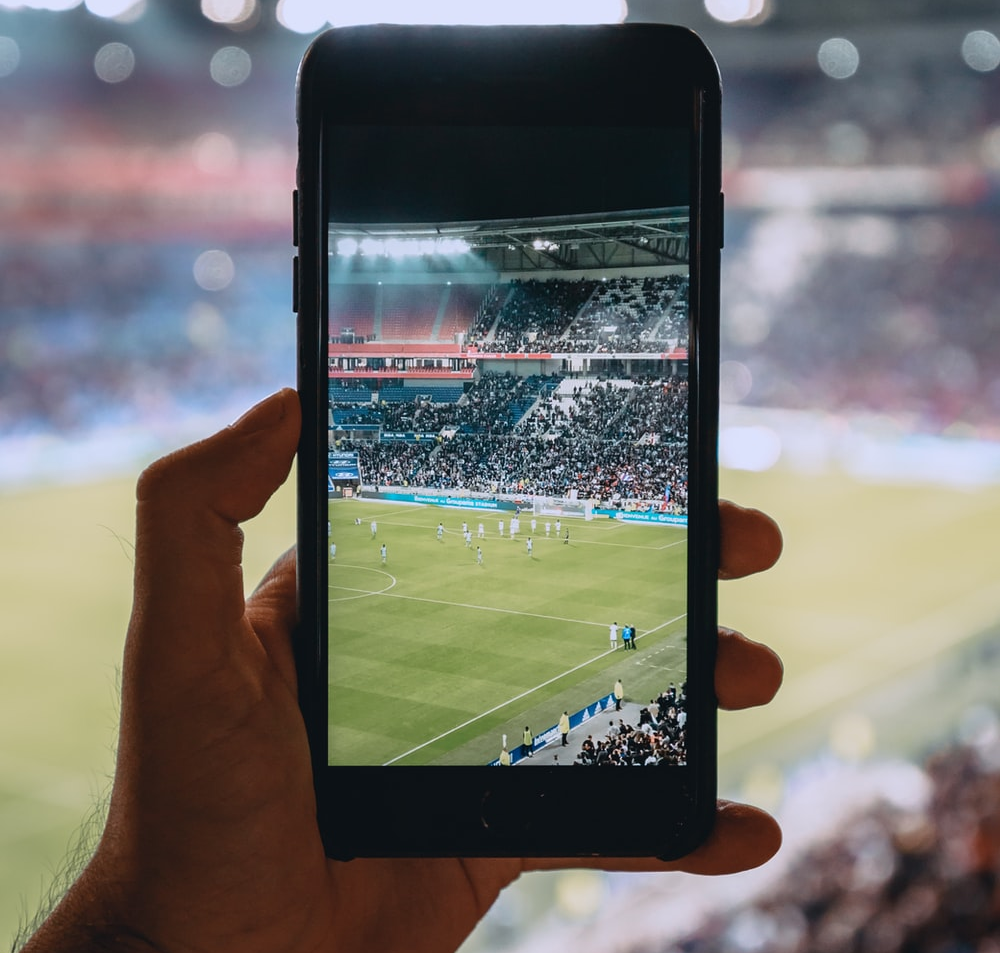 Bobsleigh is an exciting high-speed event that takes place on the ice track. The track goes downhill and consists of many dangerous and tight curves. The bobsleigh team uses a torpedo-shaped sled with sharp blades at the bottom to go down the track. The goal is to reach the bottom in the shortest time. The run is controlled by the team members.

The German men’s team is the defending champion and is the one to look out for. Having won gold at every bobsleigh event in the 2018 Olympics. The women’s events consist of 2-member teams, with the defending champions also being from Germany. The pair consists of Mariama Jamanka and Lisa Buckwitz. For the mono event that’ll debut in the 2022 Olympics, Cynthia Appiah and Christine de Bruin are strong contenders for the gold. 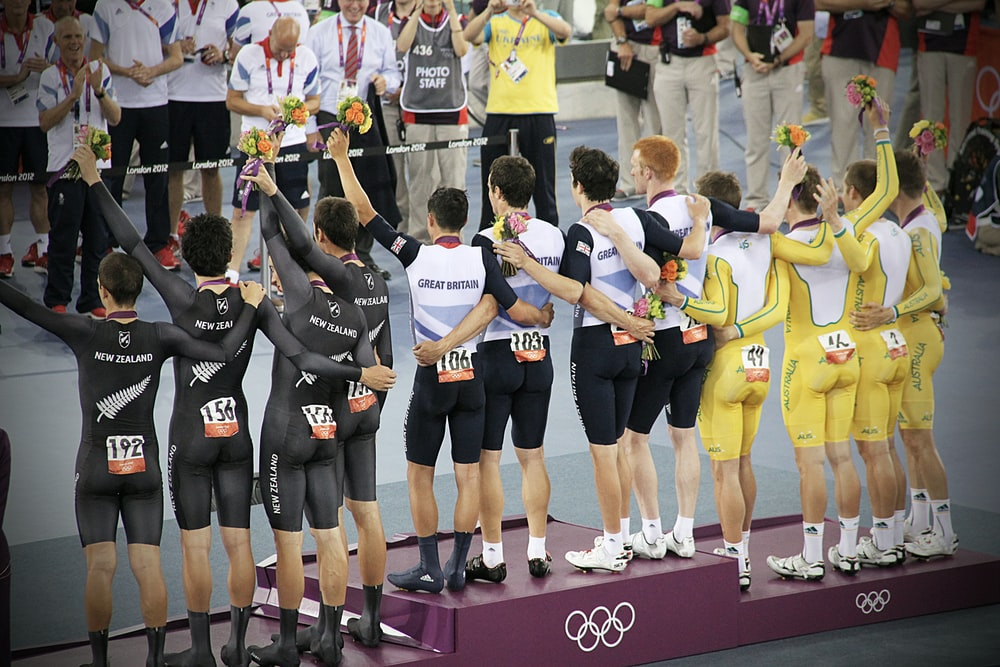 Ice hockey isn’t just popular among Olympic watchers, but it’s also popular among general sports enthusiasts. The game delivers all the elements of a great sporting event, including aggression, action, and fast pace. The game is played by two teams who compete against each other on an ice rink and try to get the most goals by hitting the ice puck into the other team’s goal net.

The mention of ice hockey is incomplete without mentioning the Canadian team. Ice hockey is the national game of Canada, so it’s only natural that they’ll be the best at it. Their men’s team are nine-time gold winners at the Olympics and have won 4 silver and 3 bronze as well. In addition, they’re also 26-time world champions. Their women’s team has won 4 Olympic gold and 2 silver medals since 1998. They’ve also won 10 world championships.

The curling event at the Olympics has always been an addictive game, but it’s a bit difficult to understand. The event has 2 teams compete against each other by sliding a curling stone along the icy surface called “sheet.” The players need to time their movements as well as calculate the force used to slide the stone to make it stop at the center of the house, which is at the end of each sheet. Players are allowed to play in both directions.

The Swedish men’s team has three consecutive wins at the 2021 World Championship and has won a silver medal at the 2018 Olympics. The defending champions are the USA’s team, while Japan, South Korea, and Switzerland are all promising candidates for the top 3 spots. For the women’s team, the defending champion in Switzerland, followed by Russia, who won the silver, and the USA team that won the bronze. Sweden’s team is also a good candidate, finishing at 4th place in 2018.

Figure skating is one of the most popular events combining strength with art to give a truly unique experience. The event features groups, pairs, and individual athletes putting up graceful routines while skating on the ice.

The mention of figure skating is incomplete in this era without the honorable mention of Hanyu Yuzuru from Japan. The 28-year old is the reigning Olympic champion in the single’s category is sure a tough competitor to beat. If he wins at Beijing, it will be his third consecutive title, a record no one has beaten since 1928. He’s broken the world record 19 times and is considered the greatest male figure skater in history. Nathan Chen of the USA seems like a strong challenger to Yuzuru. He’s won 3 consecutive world championships and a bronze at the 2018 Olympics.

In the women’s event, the Japanese athletes occupy the top spots as well. Satako Miyahara and Rika Kihira are the top contenders for the gold. For the pairs, the Chinese team consisting of Wenjing Sui and Cong Han, along with the French duo Gabriella Papadakis and Guillaume Cizeron, are likely to compete for the gold. 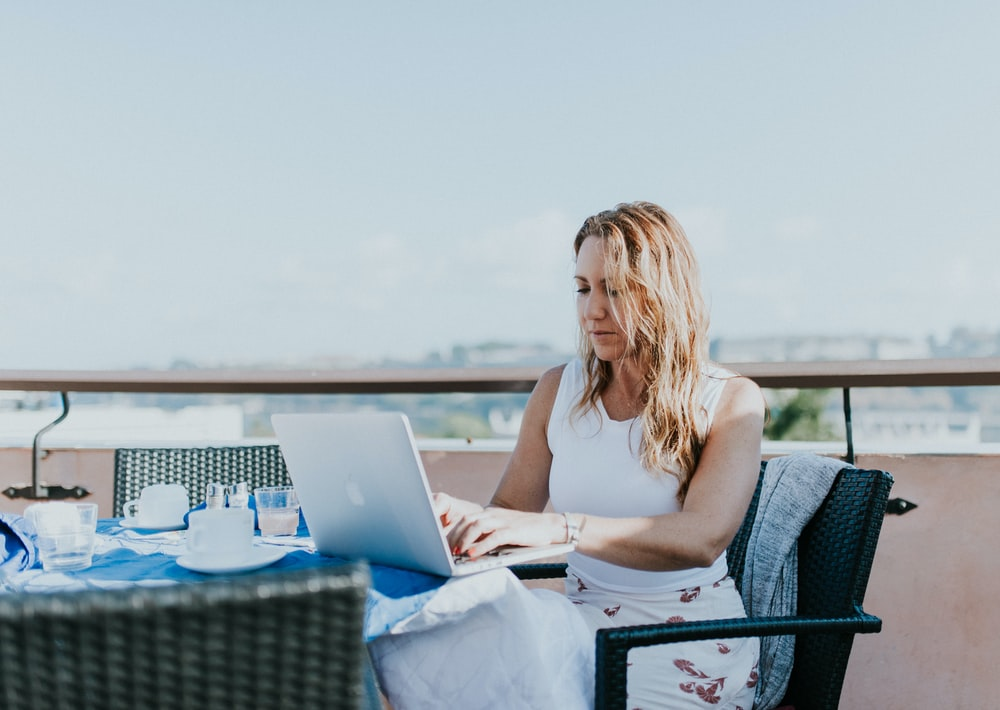 Next up is one of the most popular games in the Olympics, Alpine Skiing. It tests the speed and techniques of the top downhill skiers. The athletes try to post the fastest time going down on a course, often set on steep runs. The skiers are to remain between the painted lines and demonstrate excellent techniques.

USA’s Mikaela Shiffrin is a strong contender for women’s events. She won gold medals in 2014 and 2018 and a silver medal for the combines event in 2018. She’s also a six-time world champion bagging a total of 11 medals. Mark McMorris of Canada is another strong contender for the men’s events. He has 2 bronze medals from the 2014 and 2018 Olympics along with 20 medals from various renowned sporting events.

Struggling to find authentic online gambling sites to start betting on the Olympics, take a look at Betting Sites Ranking. We are a top-ranking review site that lists and ranks online sportsbooks all over the world. Our ranking is done by a panel of experts who review and rank each website based on several factors. You can even browse local online casinos in your country as well as the ones that accept international payments.

Our clients can compare websites to find the one that suits them the best. The site has a section of top bets on sporting games that’ll take place in the next 24 hours. You can even read some guides on our website if you’re new to online gambling.