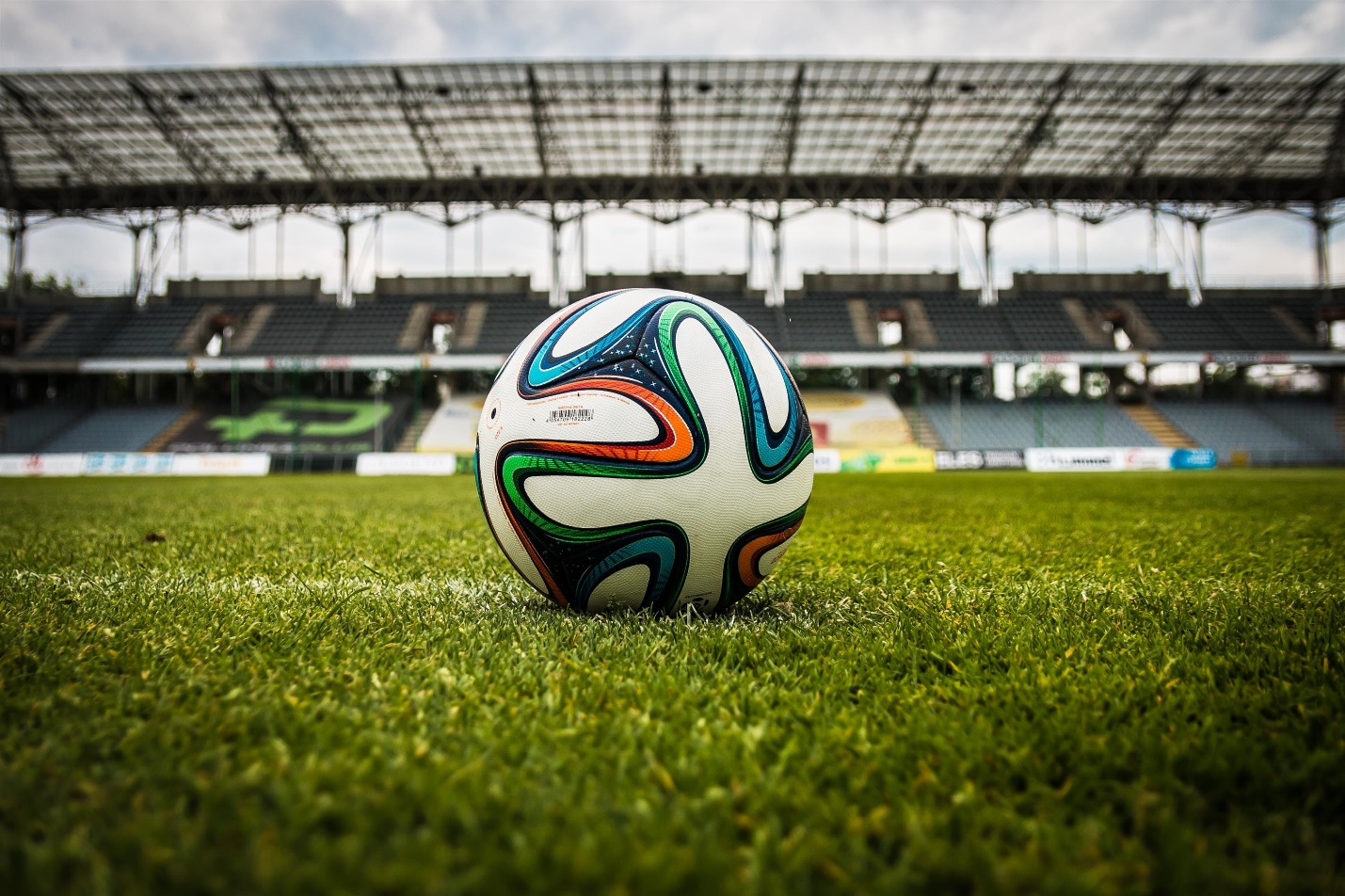 Football is probably the most popular game in the world, and it’s specially common among youngsters. This sport has a variety of events and series, which are held nationally and internationally. The Qatar World Cup 2022 is one of the most important events.

We’re all aware of how Neyren Munchen (a famous football club) has managed to make history by winning the trophy for the 2nd time in 2021. So, there’s no doubt why football lovers in every part of the planet wouldn’t be waiting for the Qatar World Cup 2022.

When the board announced that the FIFA World Cup 2022 will be held in Qatar, this topic started trending as this is going to be the first-ever world cup to take place in winter and would be held in the northern hemisphere. This event has created a global buzz and the expectations for it are very high.

Here’s our take on the top contenders to win the FIFA World Cup 2022.

With 11 wins in 13 games, and unbeaten in qualifying, Brazil has a great blend of experience and youth. With Casemiro and Fabinho anchoring the side, their aggressive forwards can flourish. While Neymar is still the star, 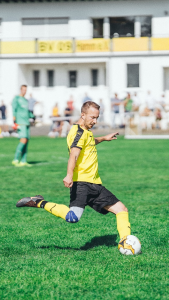 Raphinha, Antony, and Vinicius Junior are all enjoying incredible seasons as well. Brazil has two of the best goalkeepers – Ederson and Alisson, and they’re protected by an exceptional defensive pairing of Thiago Silva and Marquinhos.

It seems like the full-back position is the only area where Brazil might struggle, which still comes as a surprise because Brazil has always had someone reliable at full-back positions. With 50 wins and just 5 defeats, there’s a reason why Brazil seems favorite.

Switzerland knocked out France in Euro 2020 during the last-16 stage. However, France still moved forward with Didier Deschamps largely due to his side’s impeccable performance at the 2018 World Cup.

While the team usually isn’t able to play to its potential, it can’t be underestimated simply because France is riddled with talent. The return of Karim Benzema, much like Thomas Müller with Germany, was a tad late. However, his partnership with Kylian Mbappé and Antoine Griezmann should be even more fearful this year. To balance out the panache of Paul Pogba, France needs N’Golo Kanté to be fit. France has what it takes to lift the Qatar World Cup 2022.

England eliminated Germany at the Euro 2020’s last-16 stage in July. However, Germany is a different proposition now. The return of Hansi Flick and the fact that Joachim Löw has taken the side as far as he could indicate that there’s potential. So far, his record is exemplary, and he has won all 7 games with a +29-goal difference.

Although the opponents have been mediocre at best, Germany is a side that lost to North Macedonia in March and was pumped 6-0 by Spain. The front-foot football of Flick is a treat to watch and, for this squad, the attack is the best form of defense. There’s one glaring weakness though, the attack doesn’t have much depth at the back. 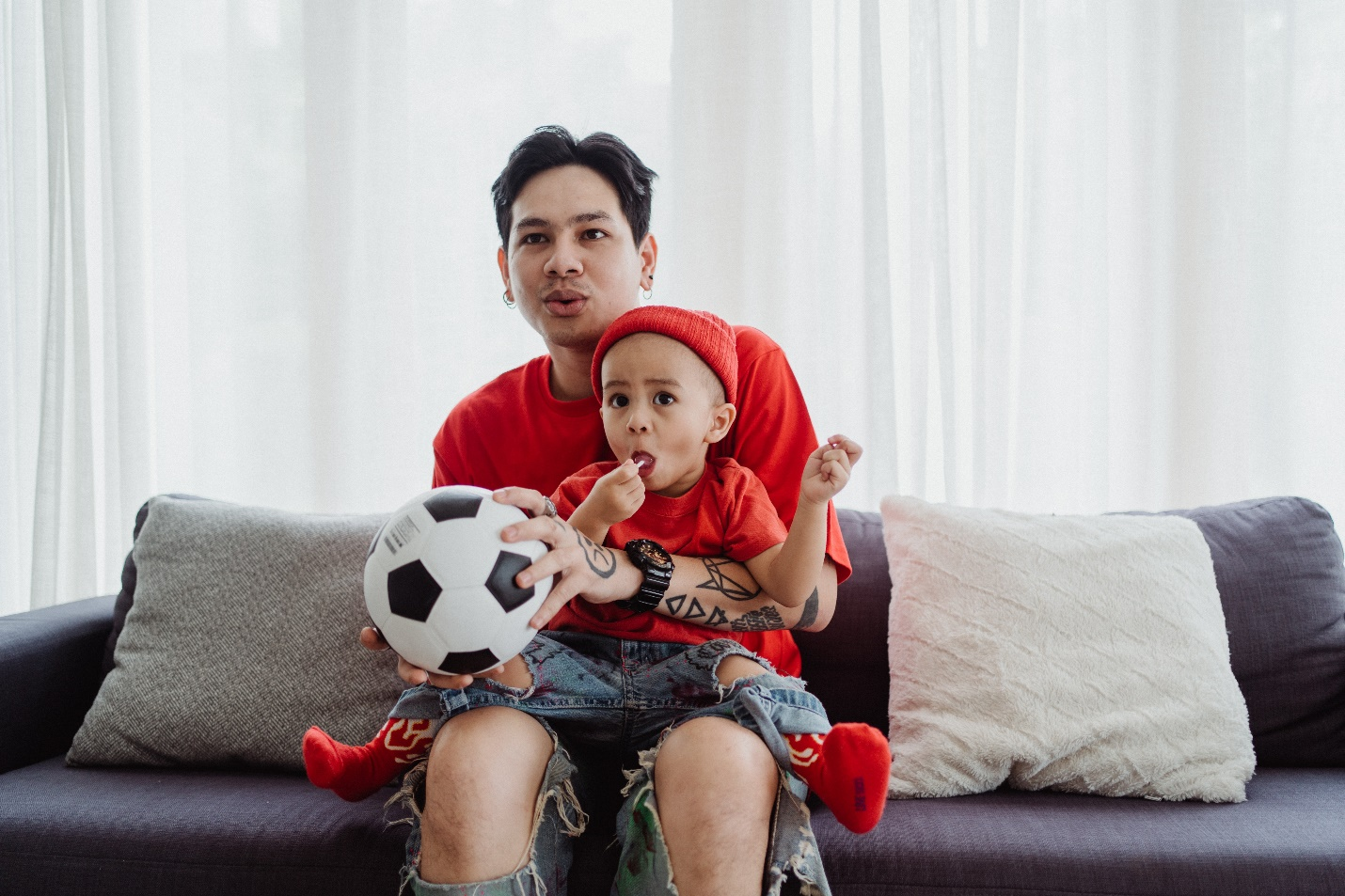 From beaten European Championship finalists to beaten World Cup semi-finalists, England will be fighting against a nearly-men reputation. However, everyone can see how far they’ve come.

The partnership between Kalvin Phillips and Declan Rice was quite pivotal in the summer, turning a problematic area into the team’s strength. Phillips and Rice protect the defense well (and they should). However, the top priority of Gareth Southgate is to maximize the attacking talent. In the summer, people accused him of being too safe. But if England is to fulfill their undeniable potential, he’ll need to loosen the shackles.

While Spain played brilliantly in 2021, they lack a cutting edge. While they controlled their Nations League final against France and Euro 2020 semi-final against Italy, they weren’t able to convert their dominance of the ball. This Spain side doesn’t have much experience and the average age of the team has dropped significantly with the introduction of Ferran Torres, Dani Olmo, Eric Garcia, and Unai Simon. However, the teenage sensations Ansu Fati, Gavi, and Pedri provide the most hope for the future. While Spain is certainly exciting, the Qatar World Cup 2022 may come too soon. 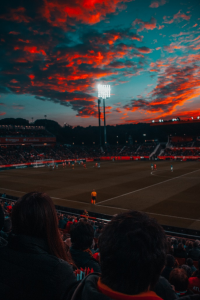 Lionel Messi would be looking to repeat his performances in Copa America to win his first-ever world cup. The whole Argentinian squad seems motivated to make sure they bring the cup home. With the rapid emergence of Emi Martinez (an elite goalkeeper), Argentina has a solid support cast.

The Aston Villa goal keeper has now kept 9 clean sheets in 14 caps. Fortunately, Argentina has a much better defense now, which is important because Messi can’t be relied upon to win games singlehandedly as he’s way past his prime.

There’s a growing sense that the golden generation of Belgium has lost most of its sheen. Some injury problems indicate that the exceptional Kevin De Bruyne may have peaked and a long senior career appears to have caught up with Eden Hazard.

While Romelu Lukaku hasn’t lost his charm in front of goal, his understudies aren’t very inspiring and a dearth of raw talent at the opposite end of the pitch is one of the main concerns. Belgium has just one center-back under the age of 32 with any meaningful international experience. The team didn’t have many chances, and the one they had they lost.

Placing the European champions at eighth (below teams they defeated in Euro 2020’s semi-final and final) may seem churlish but they simply don’t have the squad that’ll dominate other international teams.

While the Azzurri played remarkable football at times and were worthy winners, luck was on their side as well during the knockout phase. Although Roberti Mancini did well to make his team look like world-beaters (thanks to his brilliant coaching), the talent of players in comparison to those in other teams is a sign of concern.

Yes, ignoring a defensive partnership that silenced the doubters may seem naïve, but Giorgio Chiellini isn’t getting any younger and cracks have already started to emerge in the side. Italy won the world cup in 1982 but didn’t qualify for the Euros in 1984. We might see this repeating again as the Azzurri run the risk of not qualifying for world cups consecutively. 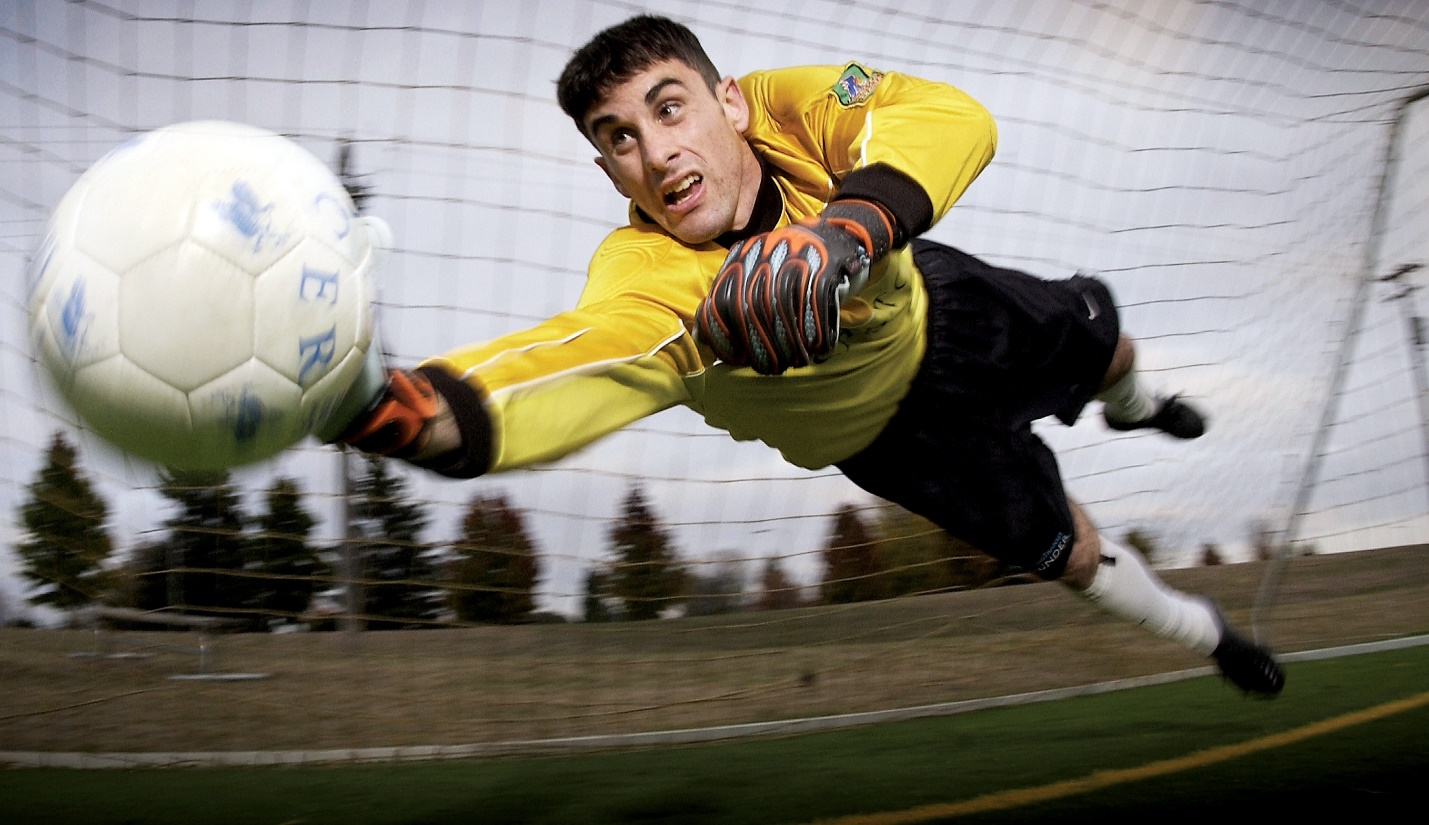 Qualifying after seven straight wins in which they didn’t concede even a single goal, Denmark raced into the world cup. While their group might seem favorable, it wouldn’t have been considered a cakewalk a few years back.

The team of Kasper Hjulmand has progressed rapidly of late and Denmark is now looking to go a step further than the semi-final they reached at Euro 2020. The likes of Andreas Skov Olsen and Mikkel Damsgaard have stepped up, and the unfortunate loss of Christian Eriksen has galvanized a team that needed a dose of unpredictability.

Currently, the squad’s age profile looks very encouraging and things have clicked into gear at both ends of the pitch.

Although the Netherlands has some young, exciting talent, the gap in quality between the supporting cast and their star players may hold them back.

Thankfully, the side’s spine is pretty solid. With Denzel Dumfries, Daley Blind, Stefan de Vrij, Matthijs de Ligt, and Virgil van Dijk available in defense, they should be very strong but, for one reason or another, they’re still susceptible to collapse. They’ve conceded at least two goals in games against Montenegro, the Czech Republic, Ukraine, Scotland, and Turkey.

They depend on Memphis Depay for encouragement on the opposite end of the pitch. Georginio Wijnaldum, Frenkie de Jong, and Van Dijk are all important players for the side but the Barcelona forward is their main talisman. They tend to be underwhelmed when he’s not on it.

Who are the underdogs?

While Croatia is considered the underdog in the Qatar World Cup 2022, it’s a side that can bring some surprises. Last time in Russia, the side had a great world cup campaign as it went all the way to the final only to be defeated by France – the eventual champions.

However, once the world cup starts, Croatia would be underdogs in a lot of ways. As for teams like Uruguay and Mexico, both nations come as regular competitors in major competitions and have a rich footballing tradition. However, similar to Croatia, both Uruguay and Mexico would be getting into the Qatar World Cup 2022 as underdogs.

Well, the greatest competition in sports is just around the corner, and teams from every part of the world are looking to make their mark in what is set to be the first-ever world cup in the northern hemisphere and the Middle East. But let’s take a quick look at some of the most interesting facts surrounding the upcoming Qatar World Cup 2022.

Whether you’re in the US, India, the Persian Gulf, Europe, or China, you can rely on us to bring you betting websites that are really worth your time and money.