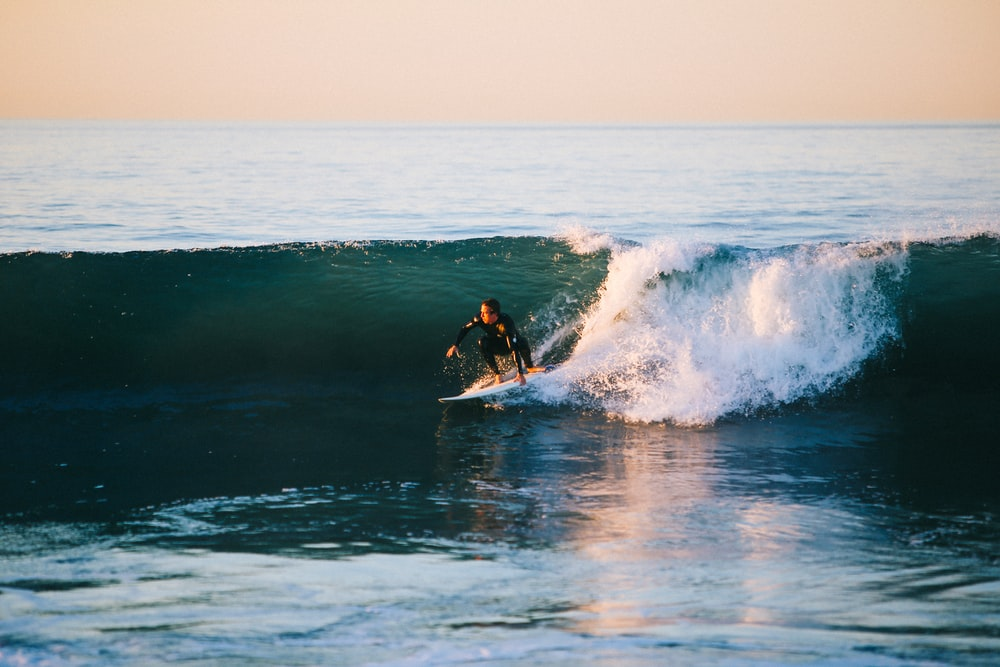 The past year has not been good for the sporting world. But now that things are starting to look good, sporting events are finally getting back to normal, including the World Surf League. The Championship is set to return in January 2022 with a new tour format. The tour will kick off in Hawaii, in Pipeline, which has one of the best waves in the world. The athletes would tour Portugal, Indonesia, the USA, Australia, South Africa, Tahiti, and Brazil to compete in different events leading to the final in September 2022.

The WSL is quite popular among sports bettors and online bookmarkers alike. The events are fun and exciting to watch and place bets on. Most bettors are hardcore fans who want to watch their favorite players win. Bookmarkers are also pretty active, offering great betting odds and promotional bonuses during the WSL World Championship.

If you’re new to the surfing world, this guide will help you learn all you need to know about the surfing championship, including the best athletes to place your bets on and win big.

What Is The World Surf League?

The World Surf League was established in 1976 as the International Professional Surfing and was later rebranded as WSL in 2015. The tour was created to show the best surfing talents in the world. The tour features various surfing formats and athletes who compete over 8 months to reach the finals.

Unlike most sports, the WSL is quite a different form of sport, and how it operates also deviates from the standard procedures used in most sporting events. That’s why it’s currently the third most-watched sport in the US after NFL and NBA. This explains its appeal to betting sites as well.

Why Do Bookmarkers Prefer It?

Unlike traditional sports events, where teams of players compete against each other to reach the finals, the WSL has a different format. Not only that, but compared to other sporting events, where gamblers only watch games to place winning bets, the case is different for WSL. The events in WSL are much more casual and exciting the fanbase is also primarily filled by surf enthusiasts and not gamblers. So instead of getting gamblers to watch sports, in WSL, the sportsbooks have to get the surfing enthusiasts to start betting.

Bookmarkers all over the world create special wagers and promotional offers for their users in order to get more people interested in WSL betting. Currently, the official Facebook page of the WSL has over 6.8 million fans, and sportsbooks are actively trying to reach a wider audience and tap into the playfield filled with millions of fans.

For the 2022 tour, there will be a few key changes in the tour format to better accommodate the athletes and promote the events. In the 2022 finals, the men’s world titles will be decided via a single-day event. The top 5 men remaining after the 10-event season will battle it out for the title in a new surf-off format.

Aside from the events, there were upgrades for the title and Challenger Series. For those who don’t know, the Challenger Series (CS) is used to allow athletes to qualify for the next year’s Championship. The CS allows athletes to roll over points from their best qualifying series to next year’s Championship Tour. This year’s CS would run throughout June 2022.

The 10-season Tour will begin its first leg from January 29, 2022, at Pipeline Hawaii, and the season will run till February 10. From February 11, the second season would commence at Sunset, Hawaii, which will continue till the 23rd. The next 3 seasons will be held in Peniche, Portugal, followed by Bells Beach in Australia, and finally at Margaret River in Western Australia, respectively, from March 3 to May 4.

After this, the Mid-Season cur would reduce the 36 athletes to 24 based on their qualifying points. Those who pass this mid-season cut would automatically qualify for the next year’s WSL tour.

Following the mid-season cut, the 6th season will be in G-Land Indonesia from May 28 to June 6. Followed by the remaining season taking place in Trestles, USA, then Saquareman, Brazil, then Jeffreys Bay, South Africa, and finally in Teahupo’o, Tahiti, respectively. Following the 9th season, the final will take place from September 9 at San Clemente, California, United States. Where the top 5 surfers would compete for the men’s Championship Title in a one-day event. 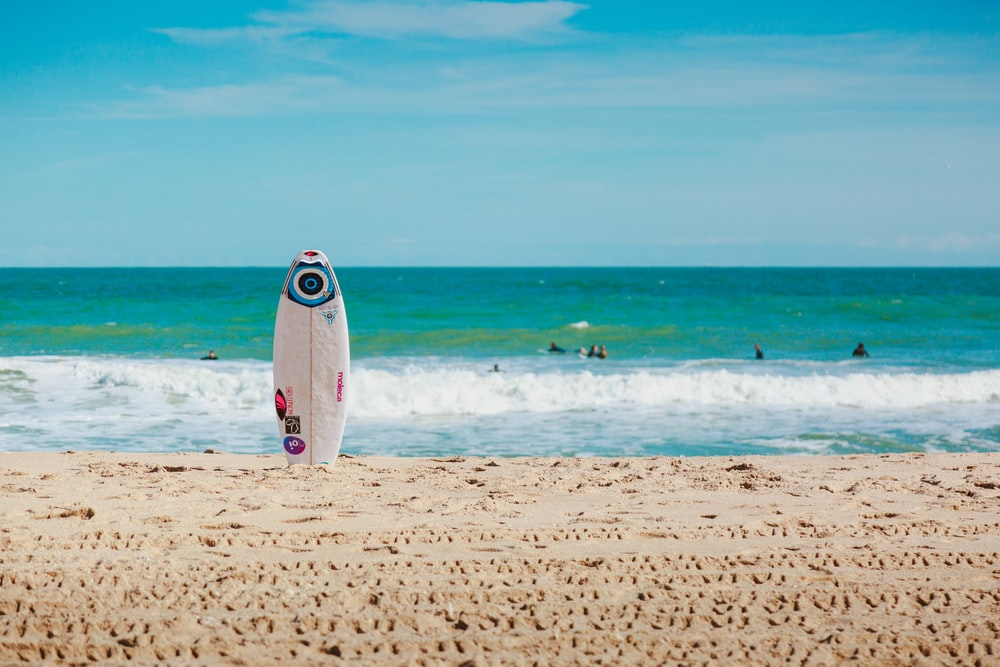 What Are The Best Odds For The WSL?

The betting odds are pretty straightforward since there are no teams involved in the WSL Championship Tour. You can look at the previous title winners and predict their chances of winning according to their total accumulated points.

For the men’s finals, the athlete with the highest points only has to surf one heat to win the finals, while the contenders have to five heats each to win the championship. This makes it quite easy to pick who you’ll bet on, given the odds, but since the underdogs are also pretty great, let’s take a look at some of the best odds for the WSL Championship Tour 2022.

The defending champion Gabriel Medina is a 2-time WSL champion who dominated the entire series in 2021. The 28-year-old Brazilian surfer leads with over 43,400 points and is 11,740 points ahead of the second-best player. This makes it safe to say he’s got the best odds to win the finals. Currently, the athlete has odds at around (+165) or 4/6 at top betting sites.

Following behind Medina, Italo Ferreira with 31,660 points. This Brazilian surfer has been the 2019 WSL champion and won the ‘Rookie Of The Year’ award at the 2015 WSL World Championship. The two top players are 3-3 against each other on the championship tour. While Ferreira has lower points, he can come out as a champion in 2022 if he manages to even out the point differences at the beginning of the tour. His odds are 5/2 or (+275) on gambling sites.

The third player with the most points is another Brazilian, Filipe Toledo. The 26-year old hasn’t won any titles yet, but he’s slowly climbing the points ladder. Currently, he’s at 30,735 points, following closely behind Ferreira. Toledo defeated Medina at the Surf Ranch Pro, which showcases his abilities to be a strong contender for the 2022 WSL championship. On online sportsbooks, the odds for Toledo are 5/1 or (+450). 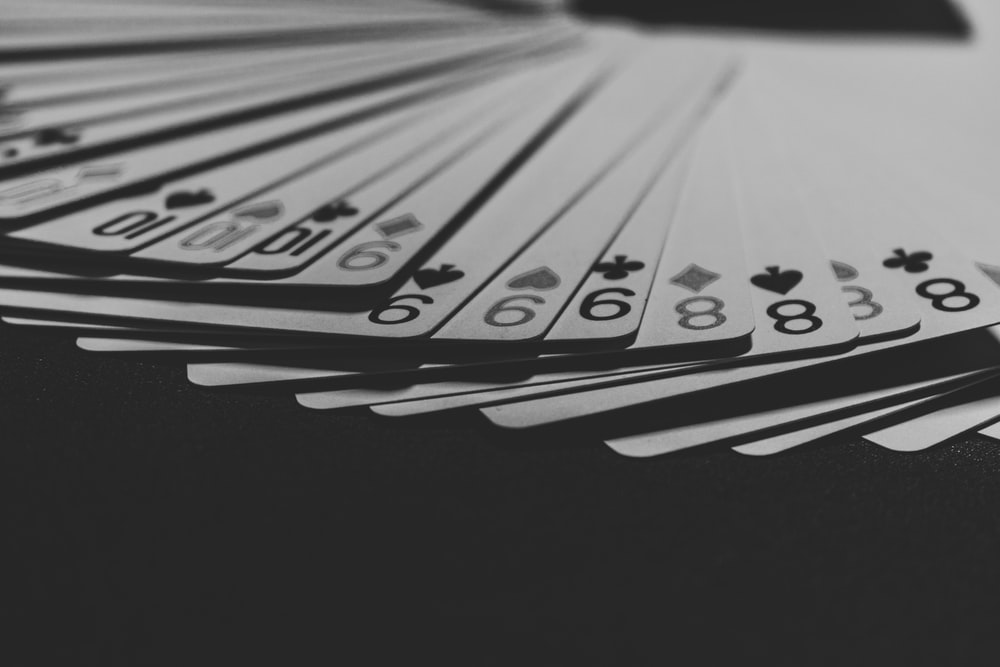 Some Top Sportsbooks For The WSL

As stated before, surfing doesn’t lie in the regular sports category because of how differently it’s played and its format. That’s why you need gambling sites that have a dedicated platform for surfing so you can get access to the best odds and win big. Here are some of the top sites that offer bets on surfing.

Unibet is an established and well-known betting site. This site is popular among sports fans and offers a wide selection of different sports along with great odds. The site features odds, guides, and top events for surf fans. The site itself is well-designed with a user-friendly interface and an easy navigation panel. You can even use the mobile version seamlessly by syncing your account.

In addition to offering odds, the website also has a dedicated page for game statistics to help bettors win easily. Despite the somewhat confusing signup process, the sportsbook offers great welcome bonuses as well as promotions. You can get a 100% deposit match value on your first bet, along with several free bets.

The website has several payment methods, including international payments, and the withdrawal process is also seamless. The website has developed a unique service called ‘Unibet Community’, where customers can chat with other customers to resolve common issues.

Bet365 is a popular European gambling site. The website has one of the biggest catalogs of sports, including surfing. Surf fans can place wagers and even look up stats of the WSL easily. Aside from that, the site offers great in-play options, and their live betting is considered one of the best in the world.

The site has many local and international payment options. It also offers quick withdrawals and 24-hour customer service. You need to pass the age restrictions for the website and be over the age of 18 to bet.

Upon signup, you’ll get a signup bonus along with free bets. During WSL, the site offers promotional offers. You can even place wagers easily due to the site’s easy-to-navigate design. 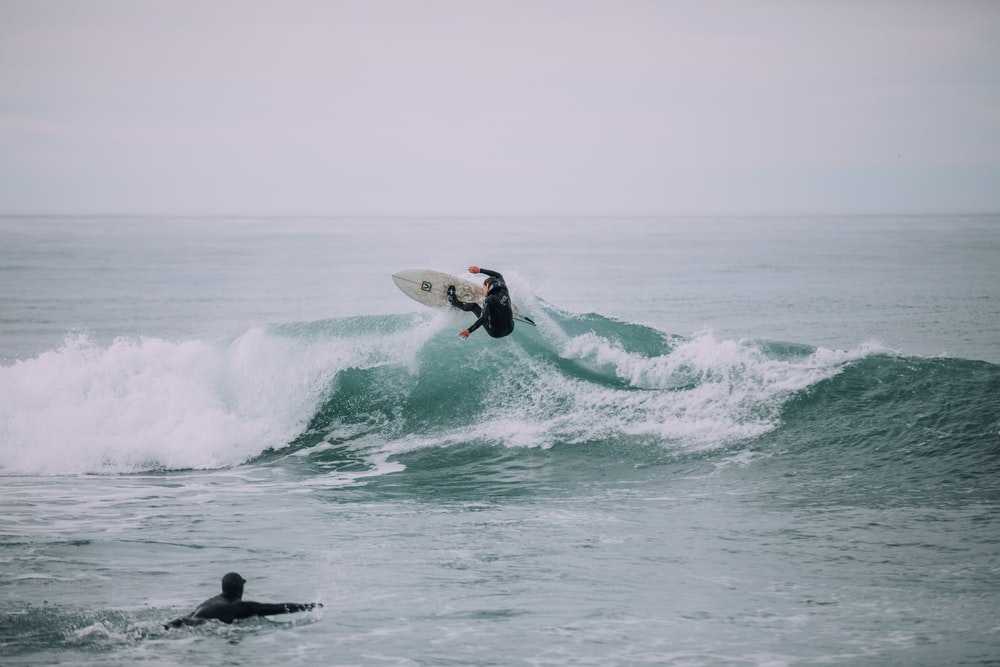 Betfair is another great betting site if you want to bet on WSL events. The site offers a wide variety of sporting events you can place bets on, along with many betting options for each event. The company operates the world’s largest betting exchange, which gives an idea of how it works and its scope. The site claims to have 1.1 million active customers and offers 20% better odds than other bookmakers.

It’s also quite easy to place bets on this gambling site due to its user-friendly design and quick navigation menu. The signup process is easy, and you’ll get a good bonus and deposit match upon signup. For every sporting event, the site offers promotional bonuses as well. Their live betting experience is quite good, and their customer service is available 24/7 to fix any issues.

Knowing about surfing and its top players isn’t enough to make winning bets. You’ll need to understand how sports betting works, which odds are the best, and how much money should you wager on each bet to prevent heavy losses. While mastering online betting is a trial-and-error process, here are some tips to get you started.

The most important tip is to pick the betting site carefully. Due to the widespread use and loopholes, many of these websites operating on the internet are shady. The reason these sites remain active is by finding loopholes to make themselves appear legal. If you end up on one of these sites, you could end up losing more than you imagined. The best way to stay clear from such sites is by checking their licenses and reading their customer reviews. If you can’t find their licenses or their customer reviews seem fishy, you should avoid that site. 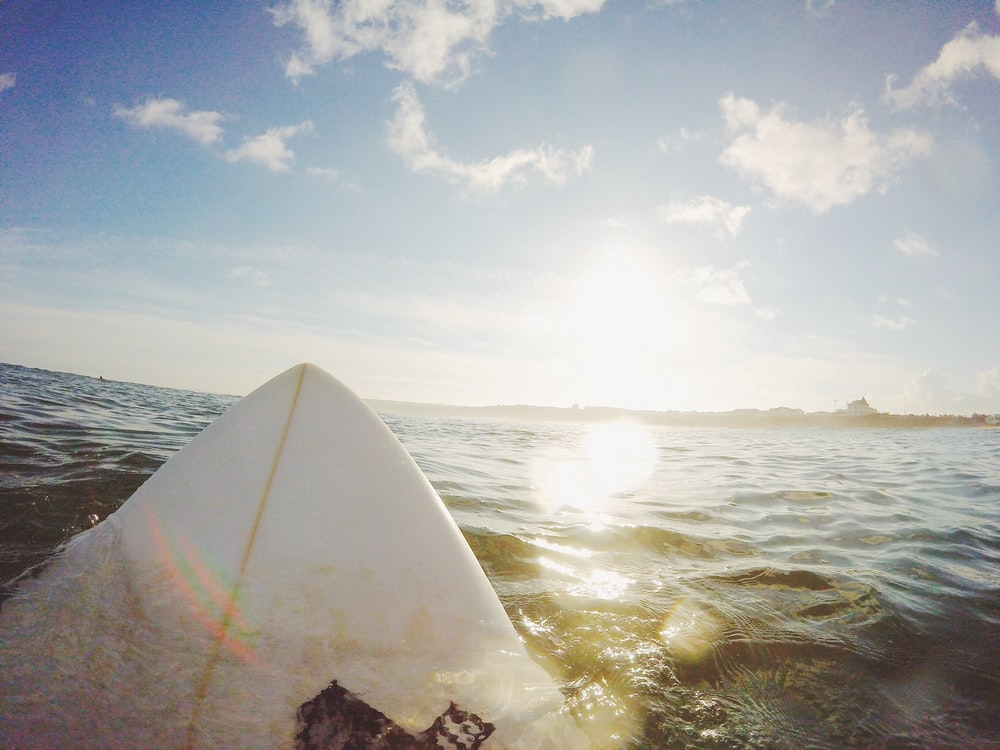 Keep Track Of Your Spendings

The next most important thing is tracking how much you spend. If you’re new, it’s normal for you to have more losses than wins, but this can get frustrating. Most of the time, people keep betting even when they’ve exhausted their budget. This behavior leads to gambling addiction and can be quite dangerous.

You should always maintain a record of your gambling and log all of your wins and losses. This helps put your spendings into perspective and helps you stop after you’ve lost a few times. Having accumulated a few losses gives birth to the ‘just one more bet’ mentality, which compels you to keep betting in hopes of winning at least one. But you should know that this only leads to bigger losses even if you do win in the end.

Are you looking for legal and trusted gambling sites for betting on the World Surf League Championship? Take a look at Betting Sites Ranking. We are a top-notch ranking website that lists and ranks online sportsbooks worldwide. You can look at different websites, read their reviews and even compare them. Our reviewing process is done by a panel of experts who rank each online casino based on many factors.

In addition to that, you can even look up popular sportsbooks in your country along with the top bets on the most hyped sporting events that’ll take place in the next 24 hours. If you’re new to the betting world, you can read some guides on how to start betting.