The World Snooker Championship is not very far away. It’s expected to start from the 16th of April and end on the 2nd of May, taking place at the Crucible Theatre in Sheffield, England.

This is one of the longest and most highly recognized, and prestigious snooker tournaments that takes place every April. We will be seeing more of the reigning world champion, Mark Selby, along with many other former world titleholders.

Even though the event is not even close to beginning yet, some favorites are already surfacing based on their past performances. Let’s take a look.

Judd Trump, also known as Juddernaut, is 1-1 at World Championships and will be seen building up toward the world title. He won the final title in 2019 with 18-9 over John Higgins. This was his first appearance ever since the finals of the World Championship 2011. This was also a matchup against Higgin, where he sadly faced defeat with 15-18 points.

Trump is recognized as the top favorite this season since he has a great track record in comparison to the other two contenders.

When it comes to participants with distinguishing track records at the World Championship, no one can beat the veteran of this group, Ronnie O’ Sullivan. This Englishman is a six-time world champion with an overall record of 6-1 in the championship finals. The only loss he has faced is against Mark Selby in the finale of 2014. The Rocket’s, aka Mark Selby, recent most victory has been in 2020, where he won against the Englishman Kyren Wilson with 18-8 points.

Apart from The Rocket being a potential for Sullivan again this year, if he finds a way to beat him, he can surely win the 2022 championship.

Sharing the third spot with Sullivan is his greatest competitor, Mark Selby. Selby is a four-time championship winner but remains an interesting choice for this competition since he is somewhat overshadowed by the other players in the field mentioned above. However, he is still regarded as one of the best snooker players of all time.

Apart from his four trophies from this championship, he also has nine Triple Crown titles, which made him as the fourth all-time winner.

Talking about the top contenders and skipping on Robertson? Impossible! Thanks to Neil, Australia is again acknowledged as the fourth favorite to win the World Championship 2022.

Apart from being the greatest Australian player of all time, he is also one of the only layers from the outside of the UK to compete in the Triple Crown. However, since his last championship title was in 2010 and he hasn’t become champion again ever since, could he be counted as a contender? Let’s watch and find out. 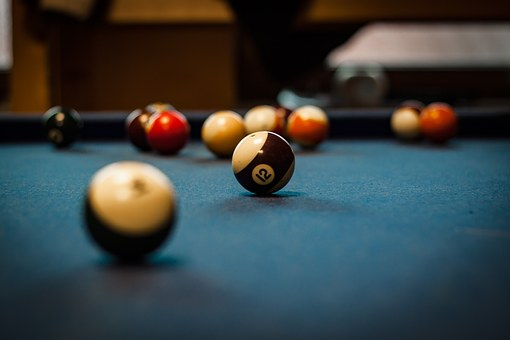 Now that you have the tips on who the worthy contenders of the World Snooker Championship 2022 are, it’s time to start looking for the best bookmaker to help with your bets. And if you’re clueless about the process, just hop onto Betting Sites Ranking to find the answer.

We are an online betting site reviewing website with some of the industry’s finest and most credible experts on its review panel. Thanks to our amazing insights, we bring our users the best of the best. And we don’t just stop there; we also compare their promotions and rewards to get you the best worth for your money.