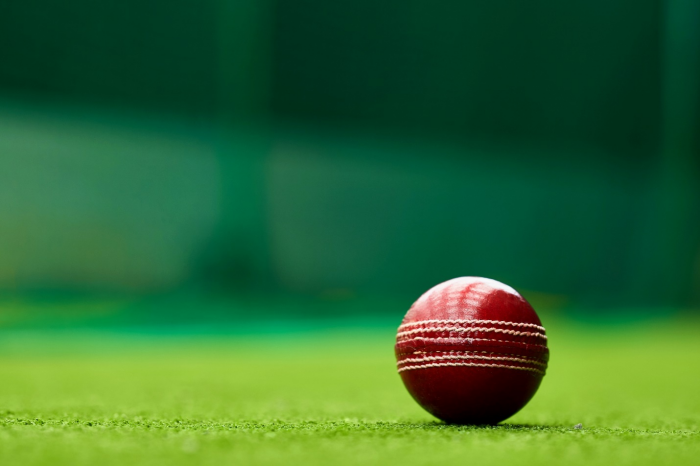 With The IPL Around The Corner, Here Are 3 Teams Look Out For

Ten teams will compete for the IPL trophy in 2022, which begins on March 26, with the final scheduled for May 29. The league phase will be held at four stadiums across Maharashtra, although the playoff locations have not been determined yet. Each squad will play 14 games, including two each against the first 5 sides and 1 against the final four.

When it came to the IPL 2022 mega-auction, the Royal Challengers Bangalore did an excellent job covering all the bases. After stepping down as captain after the IPL 2021 season, ViratKohli would be extra eager than ever to hit runs. Faf du Plessis, one of the leading prospects to lead the team, will join him, making their batting lineup stronger than ever.

Although AB de Villiers is no longer in the squad, Glenn Maxwell has proven that he is worthy of anchoring the middle order without him. Also, the team’s bowling unit appears formidable, thanks to WaninduHasaranga, Josh Hazlewood, Harshal Patel, and Mohammed Siraj. A pair of promising young Indian players, AnujRawat&MahipalLomror, offer RCB an edge in their quest to win their first Indian Premier League (IPL) crown.

In IPL 2022, the best team lineup is likely to be found with the Punjab Kings. In addition to Mayank Agarwal and Shikhar Dhawan’s stability, Liam Livingstone, Jonny Bairstow, Shahrukh Khan, and Odean Smith will bring sufficient offensive capability to the team.

With KagisoRabada and Arshdeep Singh leading the bowling attack, there are more alternatives like Ishan Porel, Sandeep Sharma, Nathan Ellis, and Rishi Dhawan to choose from, as well. This season, HarpreetBrar is expected to be Rahul Chahar’s spin partner.

There is no doubt that the batting lineup can score high totals, even if the spinners are inexperienced. In IPL 2022, the Punjab Kings will try to win their first championship.

Despite losing Faf du Plessis and Suresh Raina, the reigning champion Chennai Super Kings is a formidable threat in the IPL 2022. Dhoni’s calm demeanor makes them even more fearsome opponents. Despite a lack of flare in the batting, the 40-year-old Dhoni is still one of cricket’s best leaders.

Rajvardhan Hangargekar, the U19 World Cup winner, is a fascinating prospect who, together with Sri Lanka’s mysterious spinner MaheeshTheeksana, could be the secret weapon. A perfect substitute for du Plessis may be Devon Conway, who recently wowed the cricket world with his batting abilities. On paper, the 15th season of the lucrative IPL may be a cakewalk for the Chennai Super Kings. 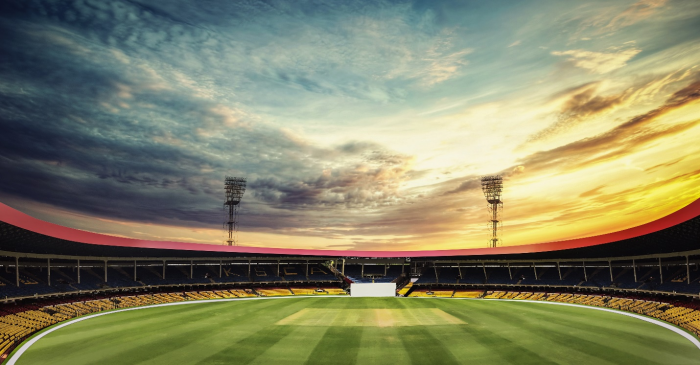 One of the best ways to enhance this year’s IPL experience is to place bets on it. Don’t know where to find betting sites for IPL? Check out Betting Sites Ranking. Those in need of reliable betting platforms, websites, and applications will be able to locate them on our website. Hundreds of gambling sites throughout the world have been ranked by us so that bettors can have the greatest possible experience.