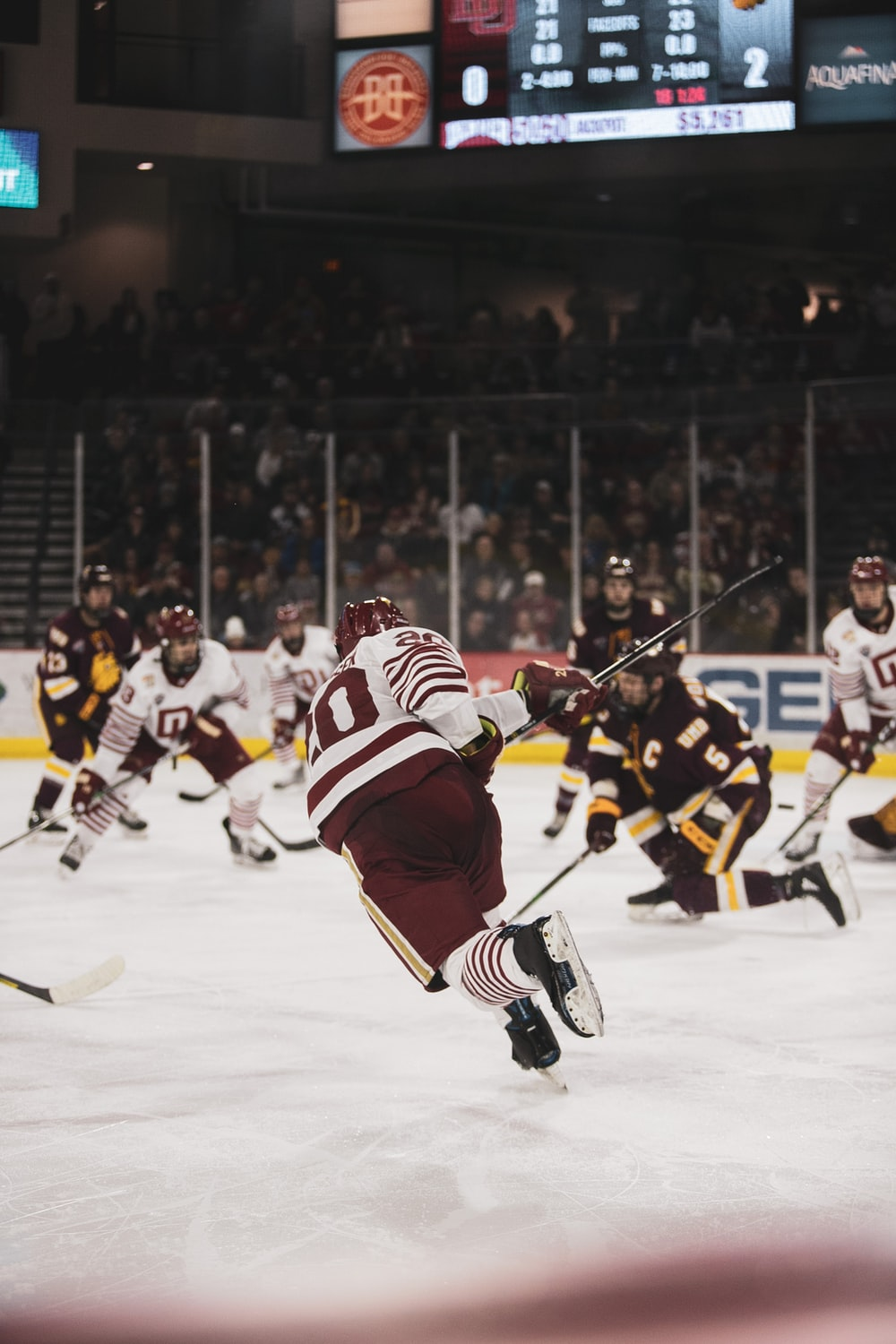 America might have its National Hockey League (NHL) but Germany’s Deutsche Eishockey Liga (DEL) is in a league of its own — no pun intended!

If you don’t live in Europe, you might not have heard of the German Ice Hockey League. The pro sports league has been around since 1994. Since then, it has quickly become one of the sport’s biggest leagues in the world. According to the league’s TV partner, Telekom Sport, the league attracts over 10 million viewers nearly every season.

There are some great sports betting opportunities in this league for uninitiated sports bettors. Let’s start with some basic DEL information to ease you in!

About the Deutsche Eishockey Liga

Every European sports fan is familiar with the Eishockey-Bundesliga. It used to be Germany’s oldest (1958) and largest elite ice hockey league before it was replaced by the DEL in 1994. It didn’t take long for the DEL to follow in its footsteps and become Germany’s leading ice hockey league.

The DEL has had over 32 clubs participate in it. However, there are only 15 clubs currently playing in the league. Throughout the league’s history, sports bettors have wagered on the nation’s favorite clubs against some of the highest sports odds in the country. The 2021-22 DEL season is currently ongoing and will be finishing on May 5th, 2022. This is the 28th season of the league.

Best DEL Teams to Bet on

If you’re betting on DEL for the first time, you’re probably wondering about the best teams to bet on. Well, here are the sports betting experts’ top picks!

With 8 titles under its belt so far, Eisbären Berlin is the league’s best club. The club has some of the best players in the league, whose scoring streaks can sometimes singlehandedly lead to the club’s win. The club has won 22 out of its 38 matches played in 2021-22 DEL so far, so definitely keep your bets ready!

The club following closely behind in the current standings is Adler Mannheim. It has 7 titles so far, making it one of the sports bettors’ top choices for this DEL season. The club has won 18 out of 36 matches in 2021-22 DEL so far.

Kölner Haie might not be at the top of its game this DEL season, but the club has one of the biggest fanbases in Europe. It has 8 DEL titles, putting it high on the list of DEL clubs to place your best sports bets on! 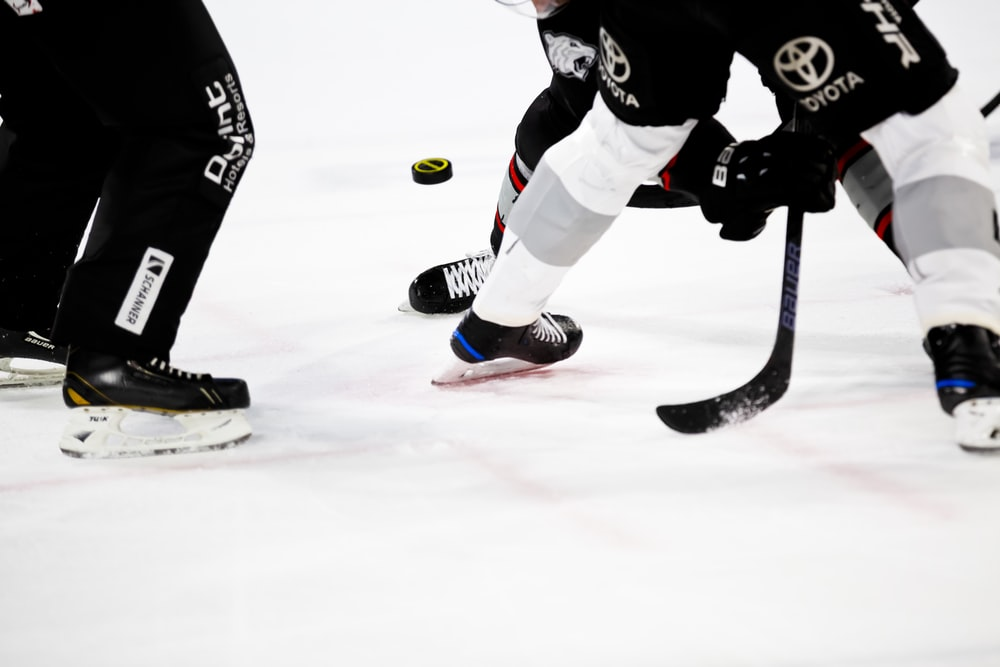 Our betting resource site is where you’ll find the online betting information you’re looking for. You can read detailed reviews about the best local betting sites in your country by localizing your search. If you’re new to the online betting space, feel free to read our informative blogs to learn betting strategies. With the resources available on our site, you’ll be able to win big on your favorite sports!