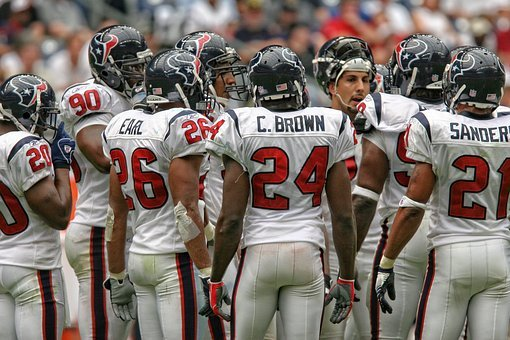 The moment all football fans have been waiting for is almost here. The biggest football event, Super Bowl LVI, is just around the corner and is set to kick off on the 13th of February at the SoFi Stadium in Inglewood, California. This year’s contenders for the final round of the NFL series are Cincinnati Bengals, with the odds of +4.5, and Los Angeles Rams, with the odds of -4.5. 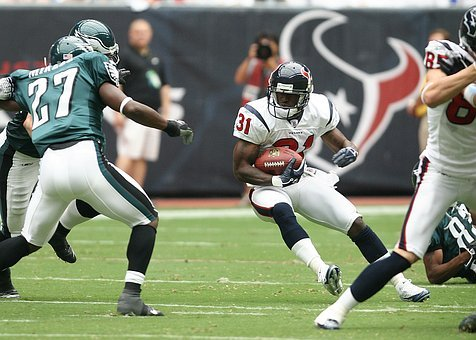 The Bengals are entering this match as the underdogs with four points under the Rams’ favorites. Even though they are currently standing at a 33.7% chance of victory, they have won two other NFL playoff matches as underdogs before with 3.5 points underdogs.

While the Bengals are enjoying this miraculous postseason run, the Rams are already perceived as the legitimate Super Bowl winners. They have been quite a threat since the playoffs ever started. And we’re not surprised that they made it to the big game, keeping in mind the blockbuster trade they made for Matthew Stafford and Von Miller.

Now that we are discussing the players, let’s talk about the MVP finalists. Even though the major hype of NFL betting remains on the Super Bowl winner, the next biggest award that’s betted on is the MVP, Most Valuable Player. While everyone assumes the MVP is going to be a quarterback only, let’s not forget about some of the amazing defense players we have had during this season:

This seasons current favorite MVP is Matthew Stafford leading the board with +100 points, and that’s not quite a shocker since the last 12 MVPs have been none other than quarterbacks. However, we also have Von Miller on this list since he won it with Denver Broncos in 2016. But this year, sadly, he is ranked as the 8th best odds to win.

Aaron Donald is leading the way with the 4th best odds to win the MVP title this year from the defensive player end. This year will also be the second Super Bowl he has played after losing in the Super Bowl LII against New England Patriots.

If the Bengals win the championship, which is a long shot but could happen, then Joe Burrow is set to collect the MVP honors as the favorite, followed by Ja’Marr Chase since this powder duo seemed to be quite a hit this season. After them, there is a tie between Joe Mixon and Tee Higgins.

Who Do You Think Is the Next MVP?

If you want to participate in this Super Bowl by betting on the prospective MVP winner, now is the time to do so, since the sooner you bet, the better the reward.

And if you’re still not sure which sportsbook to choose, hop onto Betting Sites Ranking now to find the right bookmaker for you.

Our utmost honest betting sites reviews by credible industry experts are the way to find the sportsbook that meets your needs. And if you want the best value for your money and time, refer to our compare section to find comparisons of different promotions these betting sites offer.