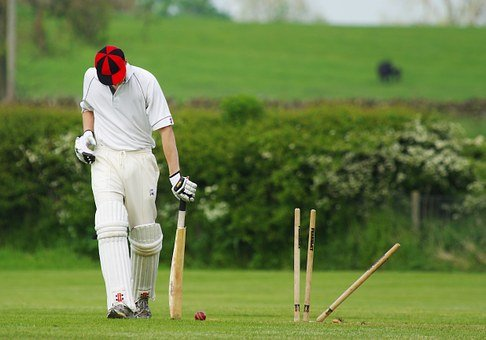 Pakistan Super League (PSL) has quickly become one of the best cricket tournament in the world. This professional Twenty20 league was formed around the end of 2015 and is a relatively new series that has taken the world by storm in just a few years. While the contract signed suggests that this tournament will go for a minimum of 10 years, we don’t see it ending any time soon if the teams continue to play as well as they are doing now.

The PSL consists of six teams in total that compete against one another in one match at their home ground and one match away. Unlike other matches and teams, the PSL teams consist of the professional players of Pakistan’s cricket team that are spread out in every team in combination with a large percentage of International players from around the world. This is one of the biggest reasons why PSL has attracted such a large fan base worldwide in such a short span of time.

Unlike many other major cricket leagues, the draft system used in PSL is very different and has a strong resemblance to major American sports’ drafting systems, such as the NFL. As mentioned previously, this series consists of six teams where the players are assigned a draft number. This draft number reflects the round in which they will be available. The teams then select one player per round, leaving the best players available generally during the initial rounds only. Thanks to this draft system, there is no need for high-priced auctions.

This cricket series takes place during February and March every year, where each team plays double-round matches in robin format. The four teams that have the best record throughout these matches make it to the playoffs, where the final teams for the PSL Cup Final are decided.

Taking picks for the winner of the PSL series isn’t as easy as it is for the IPL or the BBL series. That’s because each team is separated only by a few ticks, making the odds ridiculously tight. While the usual bias is that if a team wins the toss, you can find them on the winning side, too, since that’s what has happened four times out of five in the past years. However, this year the first ones to win the toss, Karachi Kings, seem to be the worst-performing team. 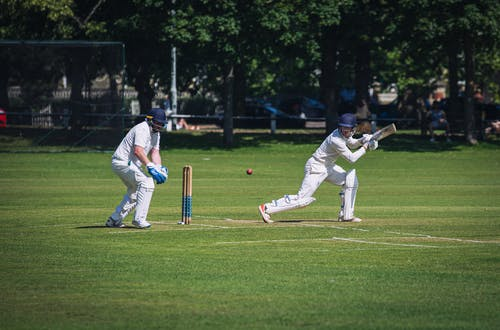 But moving onto the potential winners, Multan Sultans currently have all the odds in their favor as they are the current favorites at 3.20 odds. The 2021 PSL winners have entered this year in full swing to retain the title. The team consists of an excellent mix of national and international players. The team grows stronger with two excellent white-ball batters, Rovman Powell and Rilee Rossouw.

Here are some details about Multan Sultans:

Islamabad United is next in line with odds of 3.75 this year for winning the championship. Islamabad United displayed an impressive performance last season but they were unable to finish top of the table since they lost two games. Colin Munro is at an average of 57.00 from seven innings during PSL 6 and is accompanied by England’s white-ball specialist opener, Alex Hales. With four international players added to this one team, United has some of the finest players to choose from.

From the locals, we have Hasan Ali and Mohammad Wasim, who finished with 13 and 12 wickets apiece for the last year’s tournament and are working in the direction to add to these numbers this year too. If Islamabad United continues to perform this way, Multan Sultan’s will have a tough competition in the PSL Final. 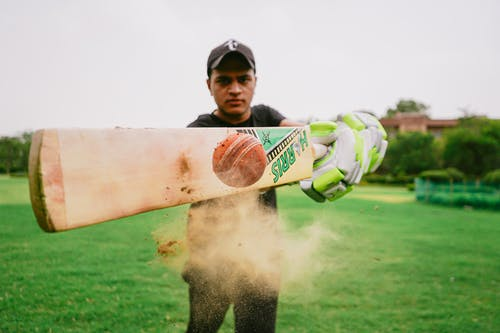 PSL 2022: Breakdown for the Remaining Teams

Lahore Qalanders are currently at the third spot with the odds of 4.33. They were amongst the top table teams after six matches in PSL 6 but sadly lost their sport due to inferior net-run-rate. However, once again, the Qalanders have picked up the pace with some of the finest overseas players by their side. The team is quite tight, from Rashid Khan, the Afghanistan spinner, to the exciting keeper-battler Phil Salt from England.

In PSL 6, Rashid Khan and Shaheen Afridi collectively took 27 wickets and continue to add to this number in PSL 2022 as well. While their very strong tournament fell apart last year, they might be able to go a little further up the chart with a little more consistency and stamina.

Peshawar Zalmi is great at making early runs at the start of the game, but due to lack of consistency, they end up losing a winning game, such as last year. Zalmi’s stocked up on overseas players before the tournament even started since England’s short-format players were expected to make a late arrival.

While Shoaib Malik helped make top scores for the Zalmi’s last year, they’ll need many more scores this year to bag the championship. But one advantage at Zalmi’s end is their explosive opening batsman, Hazratullah Zazai from Afghanistan. Apart from Zazai, Zalmi also has Liam Livingstone for amazing batting by their side. But the main issue with Zalmi is to find the right recipe to make a delicious dish with these rare ingredients. 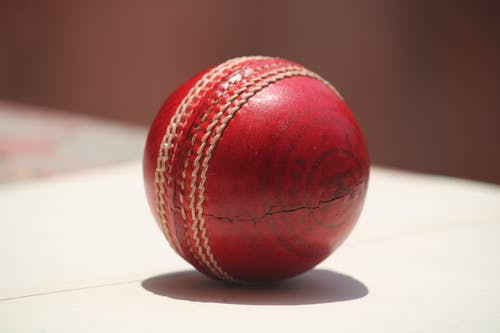 Quetta Gladiators faced quite a struggle at PSL 6 by bagging only two wins throughout the tournament and finishing four points above the bottom of the table. However, this year with Batsman Ben by their side, some differences were noted but nothing major. On the other hand, Mohammad Hasnain finished as Gladiator’s top wicket-taker during the previous year, but he is wiser and more experienced this year.

Gladiator’s performance has been quite slow, but they’ll need more to win this year. Our pro tip would be to steer clear of Quetta Gladiators this year.

In 2021, Karachi Kings were one of the four to finish on ten points but were knocked out by Peshawar Zalmi in the Eliminator 1 round. After winning in 2020, the Kings have been quite a disappointment this year.

Karachi King’s greatest issue has been with taking wickets since no player has taken more than eight wickets. If Mohammad Amir is back to something like his best, then we can see Karachi Kings as a real threat for all. Last year, Amir only took five wickets in eleven games, which is quite a disappointing figure. It’s sad to say that Karachi Kings are currently the lowest ranking team with the odds of 15. With such an experienced line-up, we expect a lot more from the Kings to win the tournament. 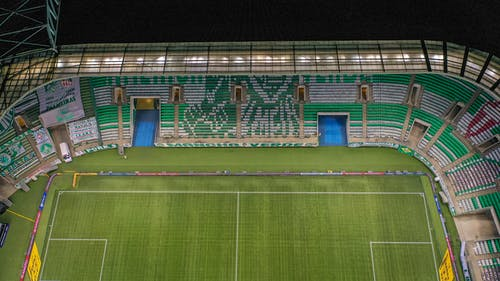 There’s a lot more than just betting on the winning team when it comes to placing bets on the PSL series. You also have the slot to place wagers on the best batter of the series, which undoubtedly is Fakhar Zaman this season with 286 runs in four matches.

However, a tough competition for Fakhar Zaman is Shan Masood from Multan Sultans. He has scored 275 runs in five matches, but continues to win people’s hearts with his impeccable performance. Rather than taking up the opportunities to make solo runs, he uses his time to do what’s best for the team. No wonder Multan Sultan’s are topping the chart this year yet again!

PSL 2022 Betting Tip: Keep an Eye on the Home vs. Away Play Ground

As we drift toward the end of this guide, as important tips and predictions can be, don’t forget to keep an eye on the changing elements of the matches. All these predictions and tips are based on the current stats of the tournament. As the game progresses, you can expect other teams to take up the first spot.

When placing bets, don’t forget to take into account the home ground vs. away ground factor into play. As a minute of a change it might be, the playing ground and weather conditions can have a massive effect on the player’s overall performance. 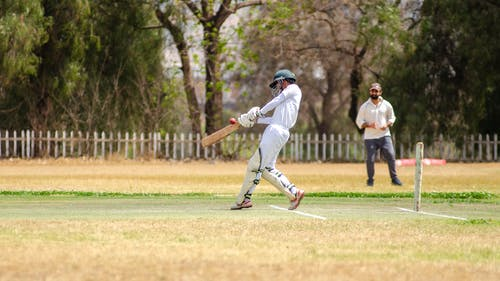 The fun of betting is to use the new and enticing offers being posted by many betting sites that make your wait worth its while. And Betting Sites Ranking is here to make this process for you easier with their services.

Betting Sites Ranking is an online website that offers detailed reviews of the best international betting websites from around the world. All the websites they refer to currently offer some of the best betting opportunities for the PSL tournament that will give you a bang for your buck. Moreover, they also offer comparisons of different promotions and offers provided by each of these sites to bring you the best.

Betting Sites Ranking is here to make your work and hassle less by doing everything for you. And with credible industry experts working with them, you have all the reasons to believe what they say.

Get your hands on their current 10 top ten betting sites list today!