How To Bet On The 2022 Super Bowl: Game Format, Teams, Betting Lines, And Odds

The 56th edition of the NFL Super Bowl is here, and the final is set to take place on Sunday, February 13th, at the SoFi Stadium in California. The Super Bowl is the biggest sporting event in America, and it gathers a lot of attention from the national and international audience even during the playoff stages. Not only that but the sport is well-liked among sports bettors as well. Due to the huge popularity of the NFL, each year, top bookmakers release special promotions, wagers, and rewards for seasoned and new punters so they can bet on their favorite teams and players.

Since the NFL has many interesting betting lines, some of which are difficult and some are easy. That’s why even novice bettors can easily get the hand of the NFL betting lines and start placing winning wagers. This guide will tell you all that you need to know in order to start preparing to bet on the Super Bowl Final on the 13th, including understanding the format, picking a team, reading betting odds, and figuring out which betting line you should choose for your bets. There are also some quick betting tips to help you get started.

What Is The Super Bowl?

Since 1970 the format changed, and the final is played between the two winning teams of the division playoffs. Additionally, the Super Bowl is one of the world’s most viewed single sporting events, and it breaks broadcasting records each year in the USA. Each final lasts around 3.5 hours with a 20-minute intermission known as the Half-time.

While many sports have such intermissions, the Super Bowl Half-Time is particularly famous for its entertainment value. Each Famed celebrity is invited by the NFL to perform at the half-time event. This year’s show will feature celebrities such as Kendrick Lamar, Snoop Dogg, Eminem, Dr. Dre, and Mary J. Blige, while the show is produced by the hit label Roc Nation and Jay-Z. SO, it’s safe to say that the Super Bowl is not only engaging for sports enthusiasts, but it has a mainstream entertainment factor as well. 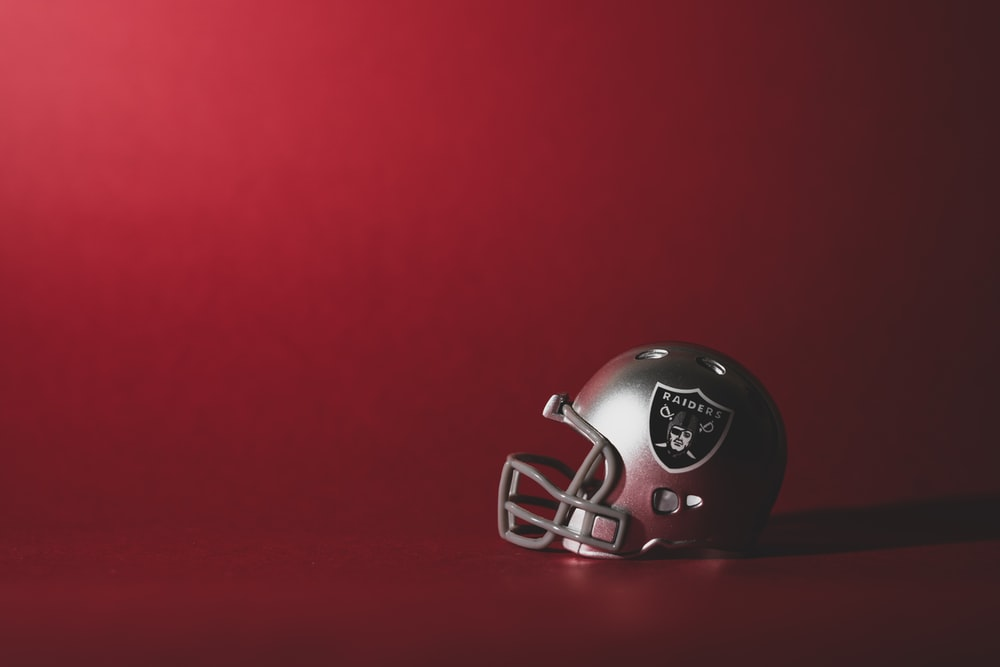 The Super Bowl finals are played between two teams, and each team much win their division championship. But to enter the division games, each team must first survive the regular-season schedule that has 16 games for each team, and 10 are needed for them to enter the playoffs. In 2021 the playoff teams were increased from 12 to 14.

The two winners advance to the Super Bowl Final. This final is played at a pre-determined area on the second Sunday of February. The winner of this round is crowned the NFL champion for that year.

Which Two Teams Have Made It To The Finals?

After the biggest season in the history of the NFL, the 2 division finalists have made it to the Super Bowl Finals; the Cincinnati Bengals and the Los Angeles Rams. The LA Rams won the NFC championship to enter the finals, and the Bengals won the AFC championship. The finals will be played on the Rams home-soil at the So-Fi Stadium in California. This year’s game was pushed back a week due to the Olympics, and that’s why it had the 17-game and 18-week schedule.

To qualify for the finals, the Bengals beat the Kansas City Chiefs for 27-24 in overtime and won the AFC championship in San Francisco. The Bengals have come a long way in terms of performance because, until 2019, they only won two games, but with the addition of Joe Burrow, the team has improved their performance tremendously.

On the other hand, the Los Angeles Rams had an unexpected win as they defeated the favorites and two-time NFC champions, the Dallas Cowboys, by 21-19 in the NFC championship. The Rams are the second teams to play the Super Bowl on their home soil, and their quarterback Mathew Stafford seems like a promising player to lead the team to their second Super Bowl Victory. 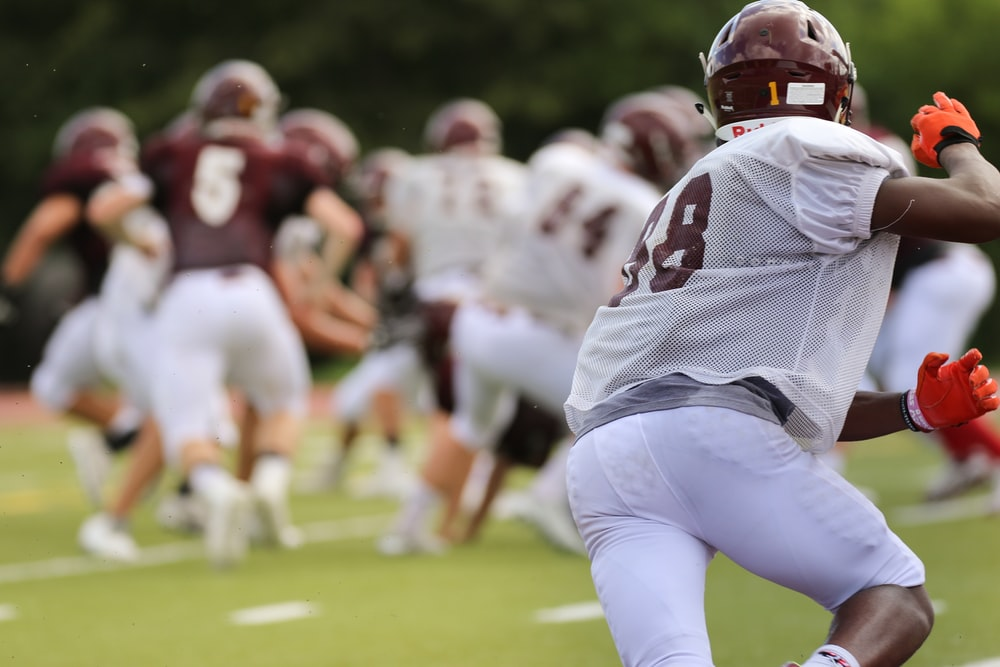 How To Bet On The Super Bowl?

There are generally 2 ways to bet on the Super Bowl Finals; through online sportsbooks or through bookies that hang around the stadium. Online betting seems like a safer option, and it’s also easier with lots of options. Since the Super Bowl has such a dedicated fan following all over the world, many betting sites offer special bonuses and rewards to rope in more clients and grow their business.

However, these bonuses are not just marketing tactics; if you’re clever, you can use them to minimize your spending and maximize your winnings. The first thing you’ll need to do when betting on the NFL is to find a good online sportsbook and make sure it’s registered and licensed in your country or region. Even within the US, there are different laws regarding gambling in different states. So make sure you go over the legal aspects in your region before betting.

Once you’ve picked a website, you’ll need to sign up to become a member. This is where you need to be careful. Many betting sites have special promotions and signup bonuses for the Super Bowl, so make sure you pick the one that offers you a good deposit match and free bets. Once you’re done with the basics, you’ll need to understand how the betting lines work for the NFL before you start making any wagers.

What Are The Betting Lines?

Here’s an in-depth explanation of some of the top NFL betting lines.

How To Read The Odds?

Before you begin betting on the NFL or any other sport, it’s important to clearly understand the odds. Otherwise, you’ll have a harder time winning wagers and picking odds that’ll increase your chances of winning. The odds for the NFL follow a simple format. On the left, you’ll see the time, date, and the name of the game, and then to the right, you’ll have two different numbers written next to each team’s name.

This number is called the rotation number and is used to identify the team on the bookmaker without writing the whole name of the team. Not only that, but it also allows sportsbooks to list games in numeric order. Going further to the right, you’ll see the actual odds and betting lines all in one place next to the name of the team.

In order to read different betting lines, each team is given a specific number. Sometimes these numbers are with either a plus (+) or a minus (-) sign to specify which one is the favorite and which is the underdog. The favorites are usually denoted by the minus sign.

Totals are one of the simplest bets, and they are denoted by a while number without any plus or minus signs. Sometimes these bets are called over/under bets as well. The number listed next to the name of the team represents the total number of points that can be stored in a game by that team. You have the choice to bet over or under that number.

Meaning if you pick over, the selected team will need to score more than the listed number in order for you to win. On the other hand, if you pick under, you will win the bet if the team’s final score is lower than the listed number. If you follow the performance of the team throughout the game carefully, you can easily figure out whether the team will score over or under the given score.

Next are the moneyline bets. These bets are some of the most common bets in the world of sports betting and are present in almost all sporting events. These bets are straightforward, and whichever team you bet on needs to win the game for you to win the bet. It all seems too easy because all you have to do is pay attention to the performance of the team and figure out if they’ll win the game, but there’s a catch.

If you want to wager on the team with the most chances of winning, you’ll need to wager more. In moneyline betting, the team with the higher winning chances is called the favorites and is denoted by a minus sign, while the one with lower winning chances is the underdog and is denoted by a plus sign. Favorites are the ones most likely to win, and that’s why to even out the playing field, they have a lower payout compared to the underdogs.

The point spread is a little tricky, but it’s the most popular form of wagering for the NFL. The odds are written the same as the moneyline ones with plus or minus sign, but unlike Moneyline, these odds are either in fraction or in decimal. The team with the minus sign has points deducted from its final score, while the underdogs have points added to their final score.

If you pick favorites, the team either needs to win by points greater than the ones listed on the odds, or the underdogs need to lose by points greater than the listed ones. This is where it gets tricky because you can predict the winner to some extent, but it’s difficult to predict the exact number of points. That’s what makes this betting line so interesting and challenging. 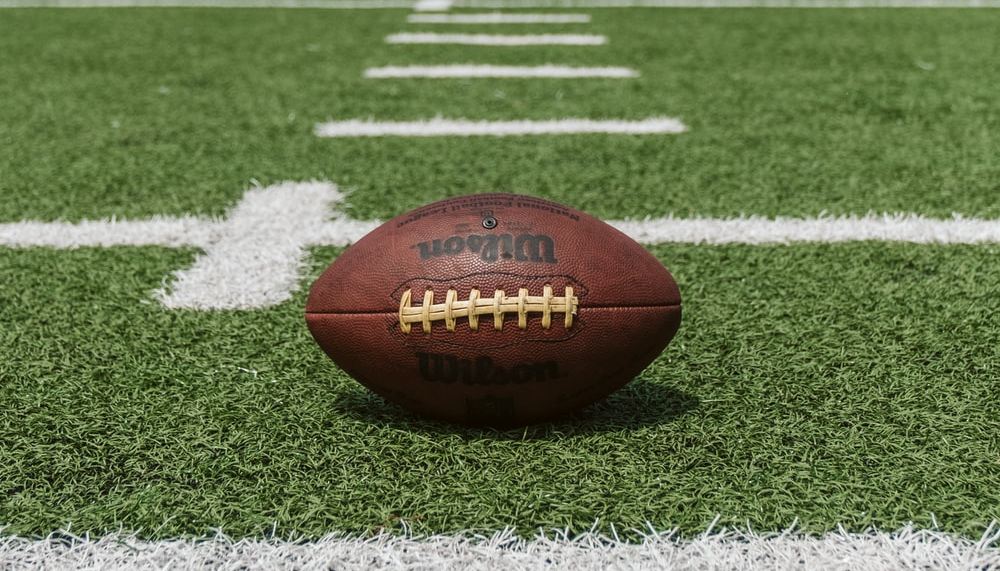 Which Betting Lines Should You Pick?

Picking the right betting line largely depends on your experience as a sports bettor. If you have been betting for a while, you can take challenging and risky bets like the pint spread or live betting. But with these betting lines, the risks are higher, especially in live betting, where an injury or a missed shot can make or break your bank. If you’re new to this whole sports betting scene, then it’s better to go for the easy wagers. Totals and moneyline bets are quite easy to read and grasp, and with a bit of knowledge of the performance of the team and their star players, you can make bets that’ll give you good returns. 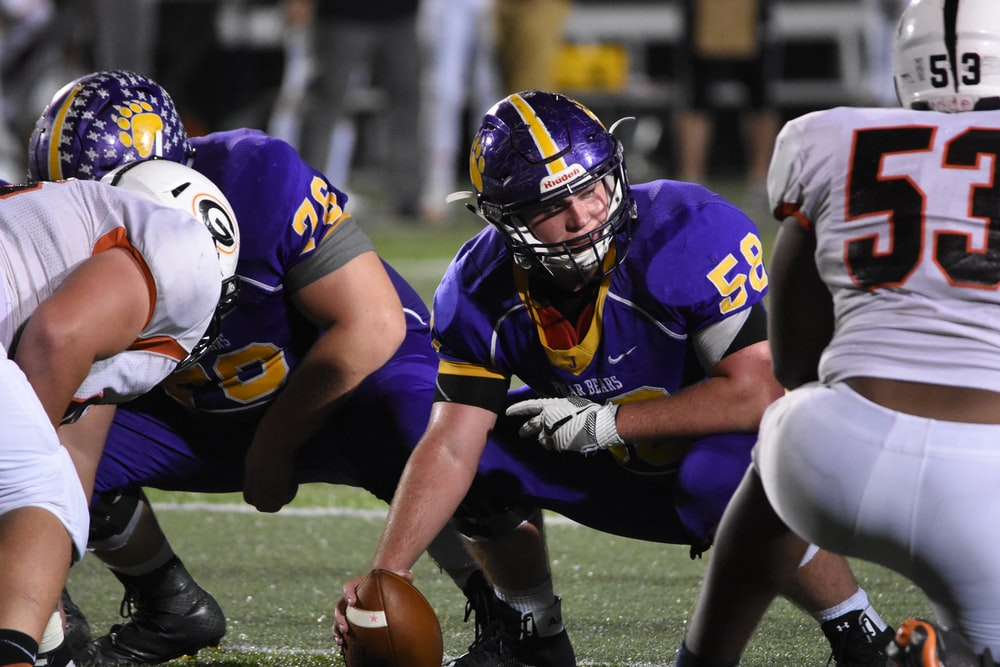 What Do The Odds Say?

Currently, the Los Angeles Rams are listed as favorites on top sports betting sites with average odds of -4.5 or -110. At the same time, the Cincinnati Bengals are listed with odds of +4.5 or -100. The Bengals are clearly the underdogs, but their quarterback Joe Burrow is a tough opponent to beat and has previously lifted his team’s performance and ranking since he joined in 2019. While the quarterback of the Rams, Matthew is in pretty great shape and has given a stellar performance throughout the series. Both the teams are on equal terms, and the match will be interesting. That’s why betting is much more exciting and intense. 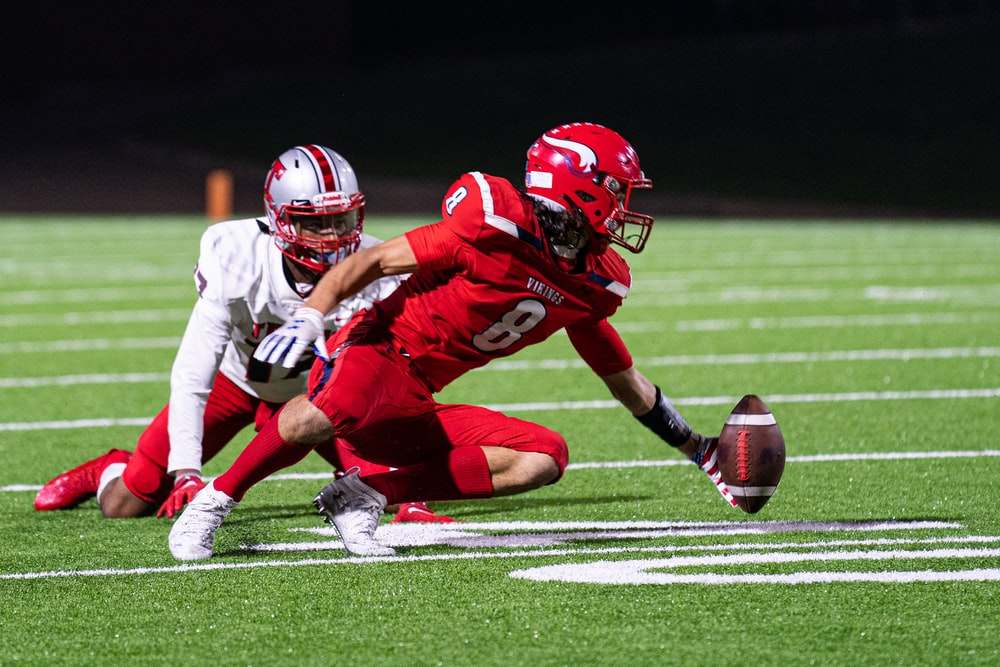 Want to find the best betting odds for the Super Bowl Finals? Take a look at Betting Sites Ranking. It’s an online platform that lists the top sports betting sites in the world. Users can check out the odds or read in-depth reviews on these sites. Betting Sites Ranking hires industry experts to write sportsbook reviews. Not only that, but there’s a section to compare different online sportsbooks to pick the ones that have the best offers.

Besides that, users can even look up local online bookmakers in their region. There’s a section to check the top odds and bets that’ll happen in the next 24 hours. New punters can even find helpful blogs and guides on different sports to help them get started with sports betting.